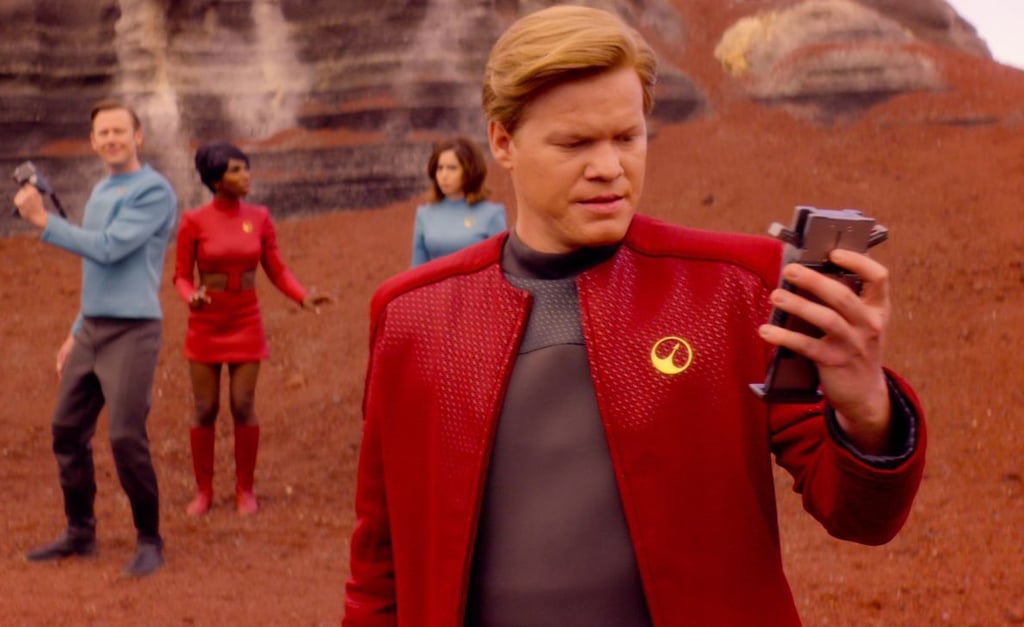 If you're reading this, you probably either can't believe people actually think Matt Damon is in the new season of Black Mirror or you don't understand why I'm trying to convince you that the actor playing Chief Technical Officer Robert Daly isn't Matt Damon. It's not Matt Damon, dummy. It's Jesse Plemons, who you know as Landry Clarke from Friday Night Lights, Todd from Breaking Bad, or Ed Blumquist from Fargo.

To be fair, Plemons, who stars in the jam-packed "USS Callister" episode, does bear a passing resemblance to Damon. (Is it just me or do they have a crazy-similar voice, too?)

For the record, Emmy-nominee Plemons is on the left, and Oscar-winner Damon is on the right: 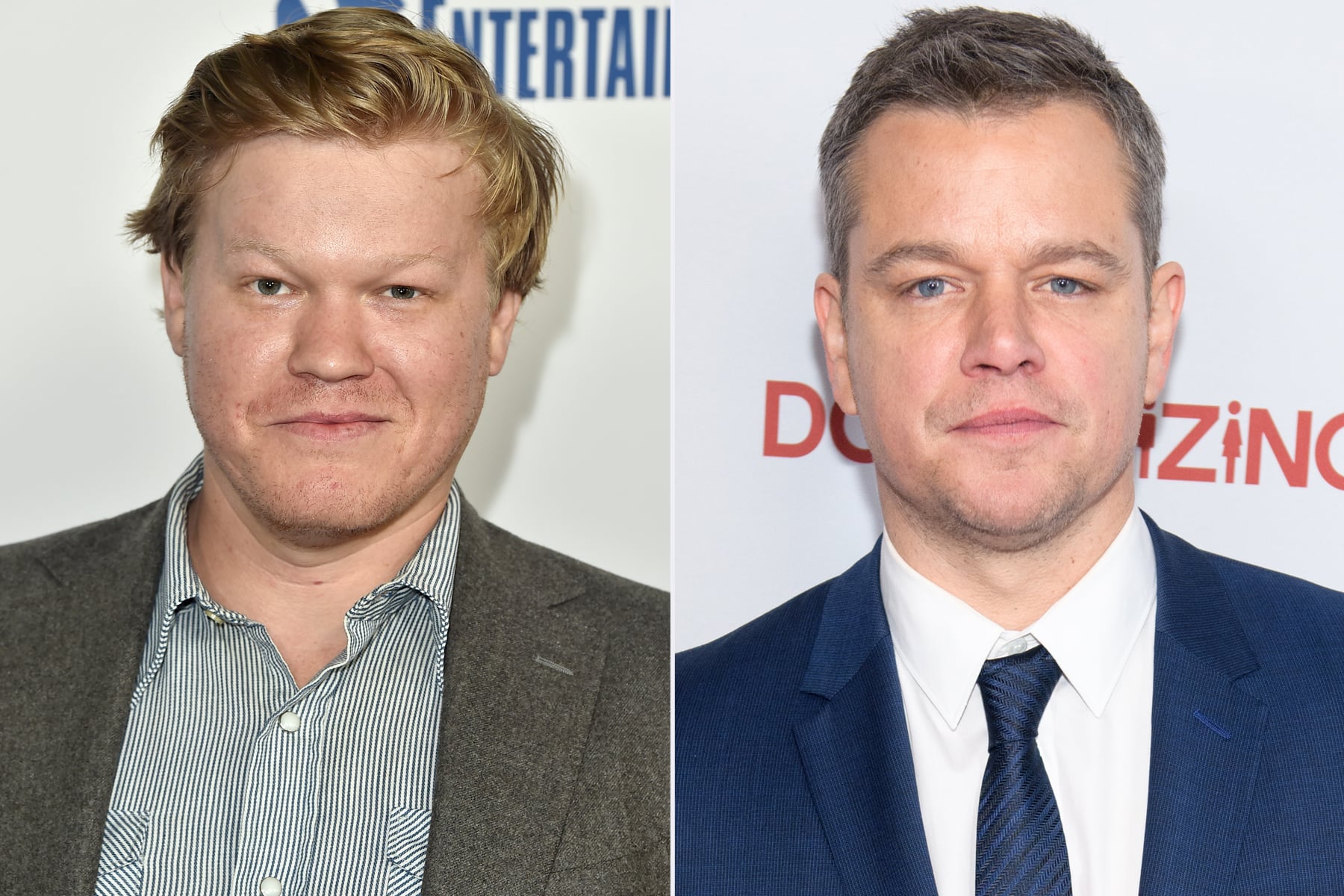 They're not exactly twinsies . . . or are they?

Celebrity Instagrams
Thanks to Kim and Khloé, We're About to Find Out Who Runs Nori's Black Book on Instagram
by Monica Sisavat 3 hours ago

Aidy Bryant
Shrill Is Ending With Season 3, but It's Not Entirely Clear Why
by Amanda Prahl 4 hours ago

TV
5 Things You Didn't Know About Chiara Aurelia, the Star of Freeform's Cruel Summer
by Hannah Resnick 5 hours ago

Nostalgia
Do You Have What It Takes to Become a Legend of the Hidden Temple? Now You Can Find Out
by Grayson Gilcrease 5 hours ago