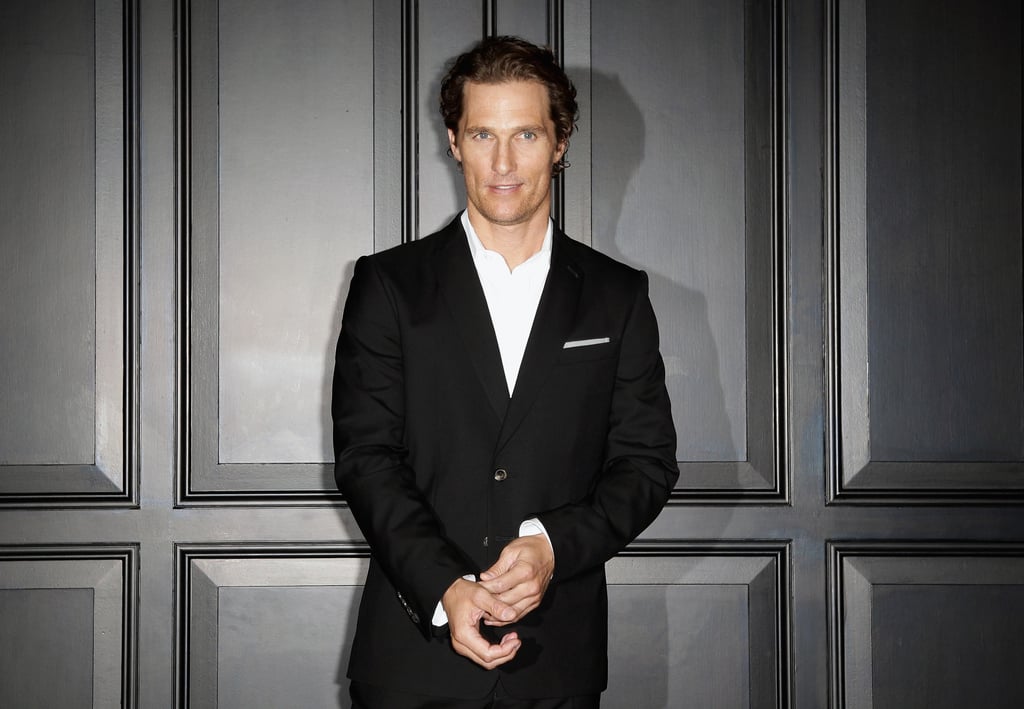 Matthew McConaughey Got THIS CLOSE to Playing Jack in Titanic, and He's Still Not Over It

You probably know Matthew McConaughey for his role in everything from How to Lose a Guy in 10 Days to his Oscar-winning turn in 2013's Dallas Buyers Club, but what you might not know is that he came this close to playing Jack in Titanic instead of Leonardo DiCaprio. While appearing on The Hollywood Reporter's Awards Chatter podcast, McConaughey once again brought up the fact that he auditioned for the 1997 film. In fact, he was so close to getting the part that he even ended up in a screen test with eventual Rose Dawson herself, Kate Winslet.

"I went and auditioned for that," he said of James Cameron's box office smash. "I wanted that. I auditioned with Kate Winslet. Had a good audition. Walked away from there pretty confident that I had it. I didn't get it. I never got offered that."

Funnily enough, Cameron reportedly had McConaughey and Gwyneth Paltrow in mind for the roles of Jack and Rose originally, rather than DiCaprio and Winslet. It's pretty insane to imagine that if the White Boy Rick had nabbed the part, Jack's reply when he realized he couldn't fit on the door might've been "It's alright, alright, alright . . ."

In case that joke wasn't bad enough to make you immediately click out of this article, keep reading to see some of Winslet and DiCaprio's best moments from the film.

Related:
Jack Could Have Fit, but How Feasible Are These 3 Other Titanic Moments?
Previous Next Start Slideshow
Leonardo DiCaprioMatthew McConaugheyTitanicMoviesCelebrity Facts

by Alexis Jones 10 minutes ago

by Kate Schweitzer 25 minutes ago