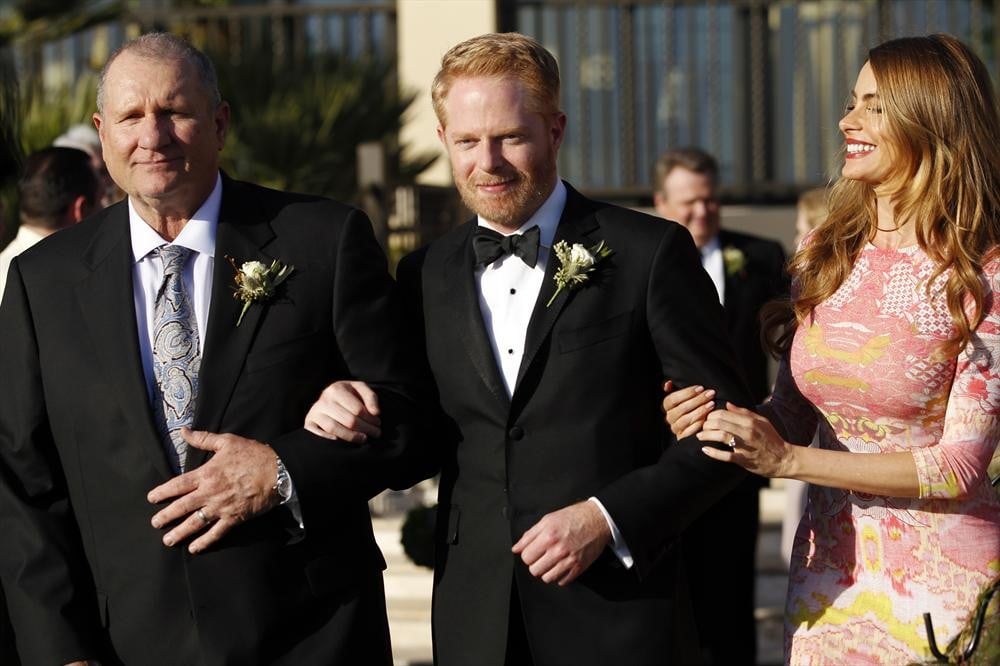 Backtrack: The Best and Worst of May Entertainment

It may not officially be Summer yet, but next week is June, and the Summer blockbusters have already been rolling out, while TV shows have wrapped up for the season. That means it's time to judge the entertainment that has already come out! The offerings of May gave us a lot to talk about (like Zac Efron's and Michael Ginsberg's nipples, but for different reasons), so let's break down the best and worst of the month.