The latest casualty of the Fall season is Will Arnett's CBS comedy. CBS has canceled The Millers a few weeks into its second season, and production has shut down immediately. It's the second cancellation from CBS this Fall season so far (Unforgettable was canned a few weeks ago), and though the network has picked up four of its new dramas for full seasons, we're still waiting for news on other new shows, like The McCarthys. Find out what else has been picked up or canceled so far on our TV scorecard. 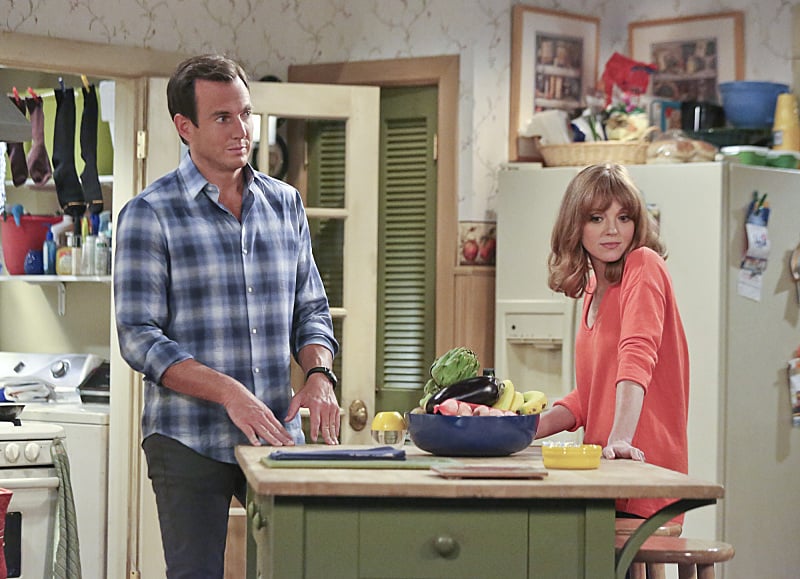 Netflix
Not Sure If You Can Handle the Gore in Netflix's Ratched? Here's a Guide
by Grayson Gilcrease 8 hours ago

Schitt's Creek
Schitt's Creek Obsessed? Check Out These Tattoos Inspired by the Series
by Camila Barbeito 9 hours ago