Good news! Fox has renewed four of its hit series for additional seasons today: New Girl, The Mindy Project, Brooklyn Nine-Nine, and The Following. The three comedies are part of Tuesday night's lineup, and this will be the fourth season for New Girl, the third for The Mindy Project, and the second for Brooklyn Nine-Nine, which was also this year's Golden Globe winner for best comedy. The one drama in the group, The Following, will be back for its third season. Let us know which show you're most excited about, and catch up on all the other shows that have been picked up or canceled. 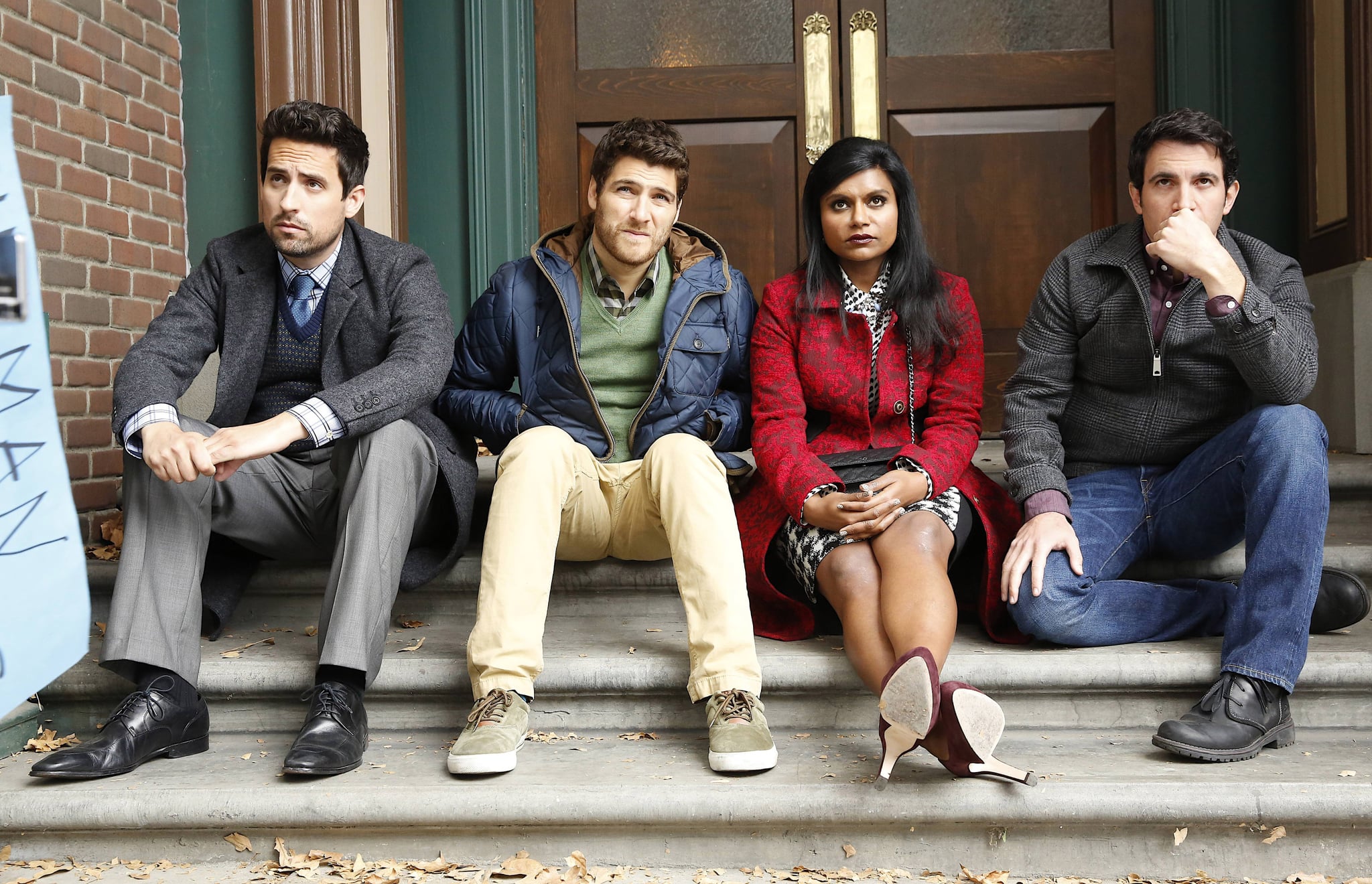