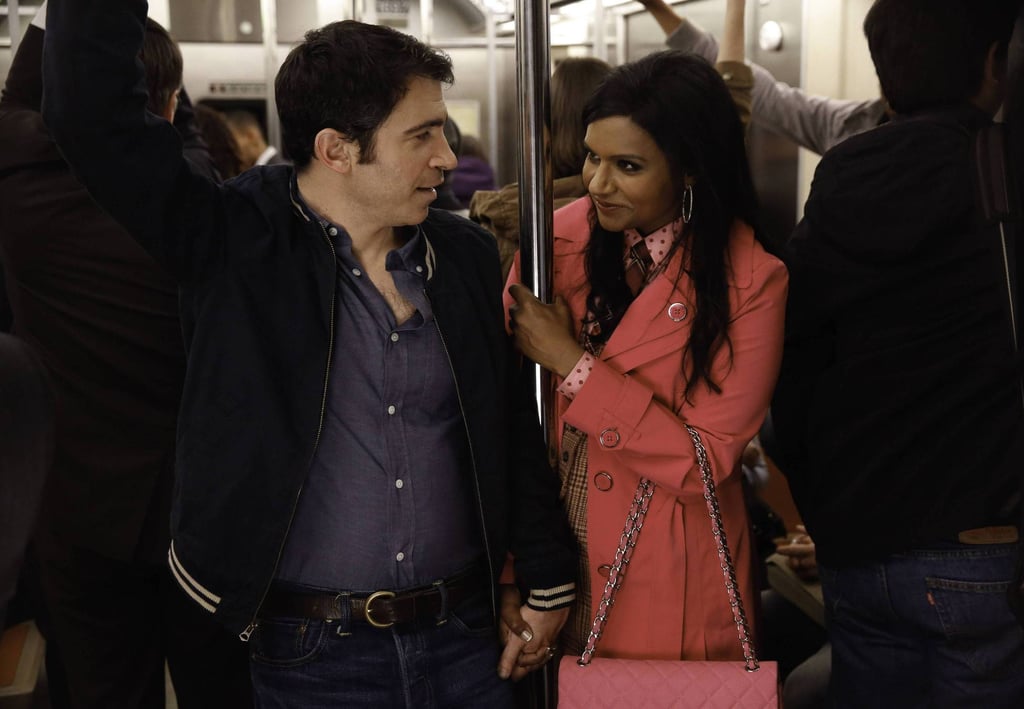 Are Mindy and Danny Getting Back Together Tonight?

Do we smell a reconciliation? Even though Mindy and Danny recently broke up on The Mindy Project, this relationship is clearly not over — and the season finale pictures certainly seem to point to it. The episode, airing tonight, is promisingly titled "Mindy and Danny," and they're gazing at each other pretty lovingly, and holding hands! Guest star Tim Daly is there too, to complicate things. But these two can do complicated, as evidenced by their funny road to romance.