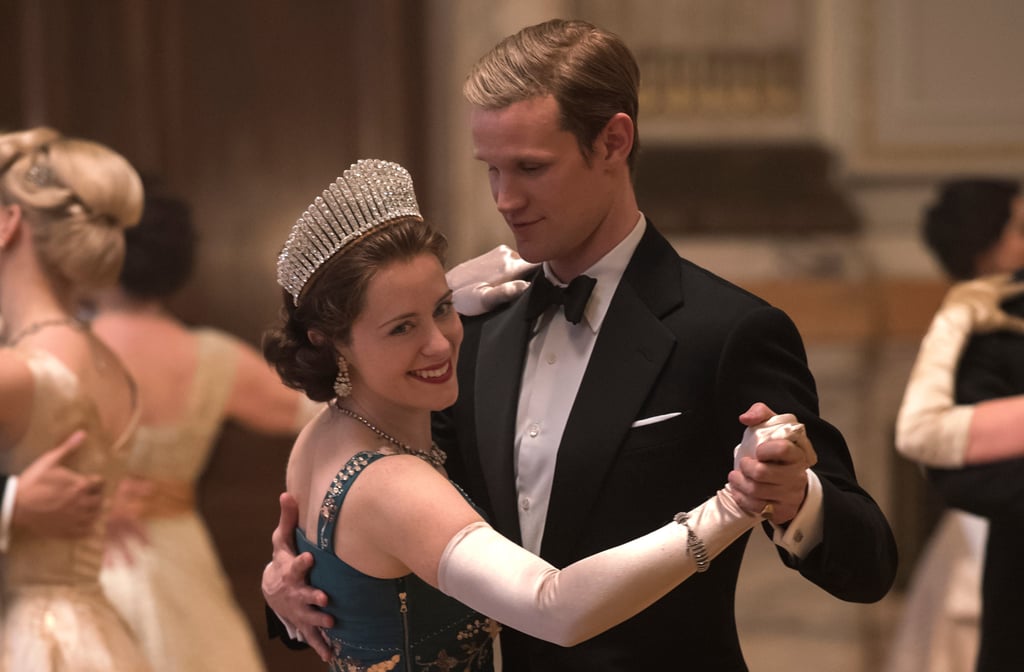 The 10 Most Expensive TV Shows of All Time

It's the golden age of television, and the entertainment industry has been putting a heavy emphasis on creating more cinematic shows. Now, more than ever, we see imaginatively directed and visually striking shows like The Handmaid's Tale and Fargo. With great production value comes multimillion-dollar price tags per episode. This is especially true for prestige shows that put heavy emphasis on set design and casting, like Game of Thrones, which spends upward of $10 million per episode. To put that in perspective, Oscar-winning film Moonlight had a tadpole budget of $1.5 million.

We've rounded up the most expensive TV shows of all time, from ER's $13-million-per-episode George Clooney days to The Pacific's whopping $200 million miniseries budget.