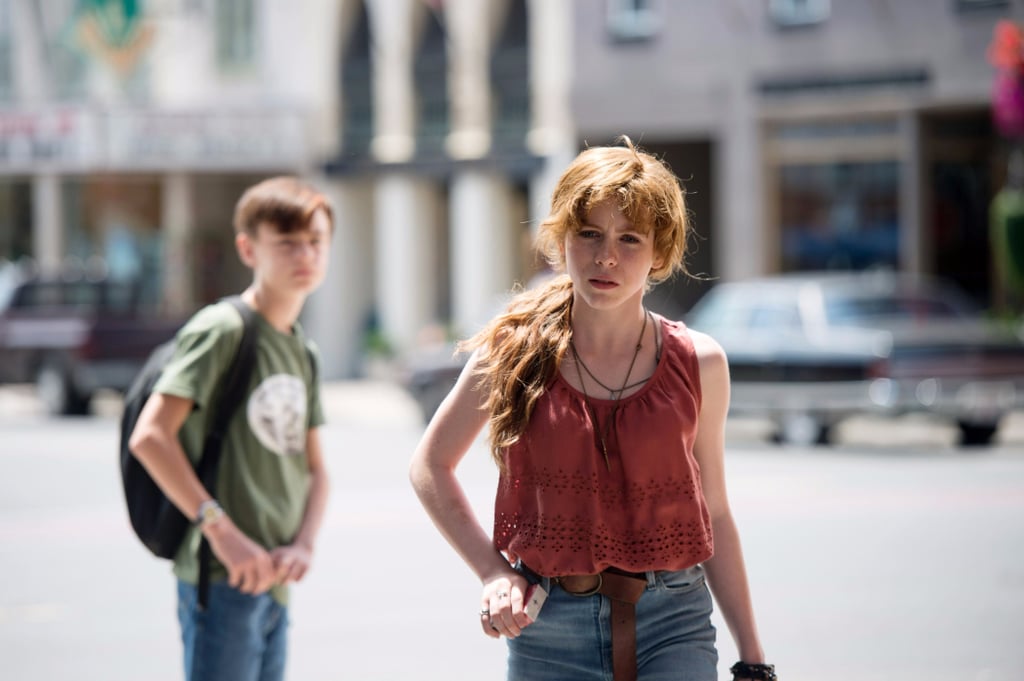 Pennywise Might Give You Nightmares, but the It Soundtrack Is Lit

Going into the long-overdue remake of Stephen King's It, I had some expectations. I expected to be delighted by the band of misfits in the cast and to be terrified of Bill Skarsgard's Pennywise. You know what I didn't expect? To bob my head along to some seriously sweet tunes between all the heart-stopping scares. Lo and behold, I was surprised and delighted by the incredible soundtrack, which incorporates a full spectrum of late 20th century brilliance that ranges from New Kids on the Block to Tom Petty and the Heartbreakers. Even if you can't stomach the sight of that terrible, terrible clown, I implore you to pop in some headphones and drown in these splendid sonic selections.