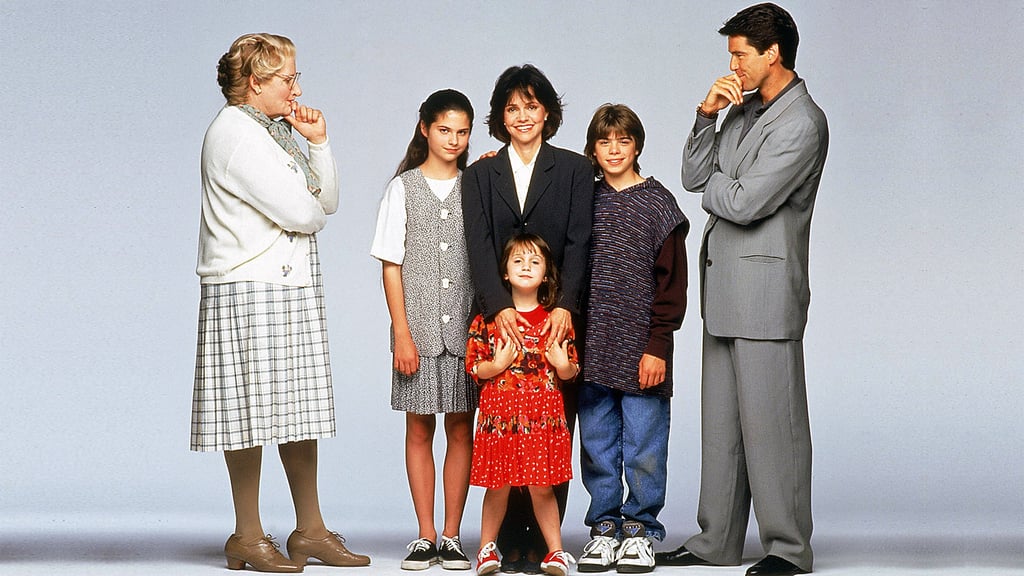 Mrs. Doubtfire: Where Are They Now?

Mrs. Doubtfire is officially getting a sequel, with Robin Williams and original director Chris Columbus already attached to the follow-up about the dad who goes undercover as a female nanny to be near his kids. There are no details about the plot yet, but given that the movie came out 21 years ago, we're wondering what the original cast is up to. Obviously we know Williams's star has never waned, but what happened to all the Hillard kids? Find out here!