There's a new cartel in town. In a world without Pablo Escobar, Narcos's third season sets its sights on Colombia's Cali Cartel, billed as "the biggest drug lords you've never heard of." The drug-trafficking organization is led by four powerful figures — Gilberto Rodriguez Orejuela (Damián Alcázar), Miguel Rodriguez Orejuela (Francisco Denis), Pacho Herrera (Alberto Ammann), and Chepe Santacruz Londono (Pepe Rapazote) — which means Agent Javier Peña (Pedro Pascal) and the DEA have their work cut out for them. Check out the trailer and teaser before Narcos returns to Netflix on Sept. 1.

Dancing with the Stars
OK, but Why Was Suni Lee in the Bottom 2 of Dancing With the Stars?
by Naledi Ushe 15 minutes ago 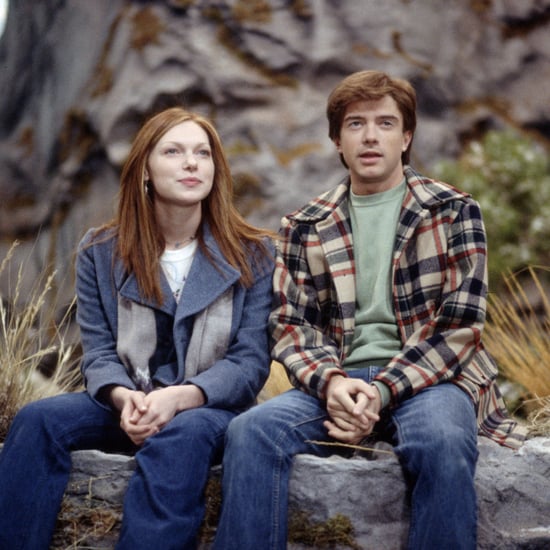 Netflix
The Campaign to Get Cardi B on You Is Getting Serious, and Penn Badgley Has Now Weighed In
by Kelsey Garcia 1 hour ago