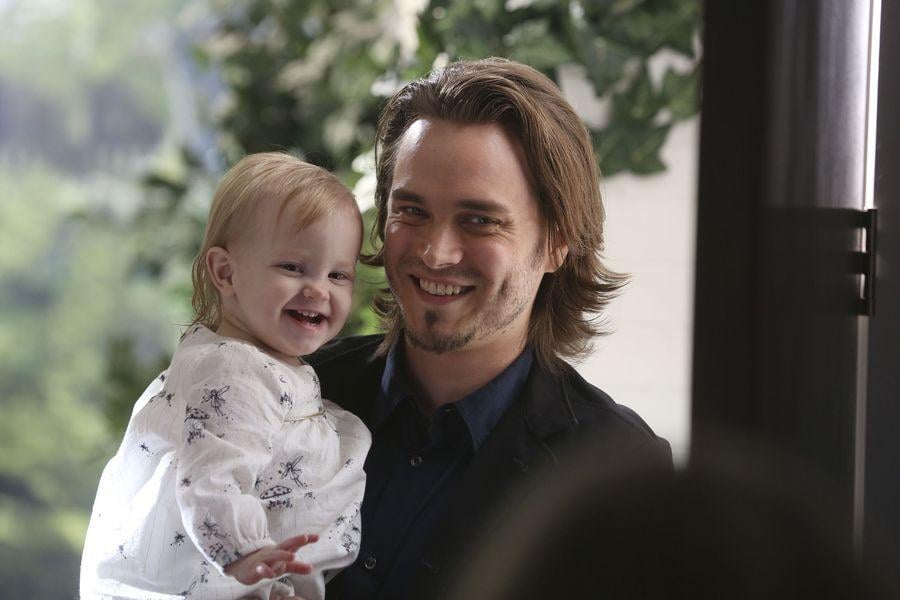 ABC canceled Nashville in May, but the soapy country music series is coming back for an encore. After The Hollywood Reporter initially reported that CMT was in negotiations to air a fifth season of the show, the network confirmed the exciting news with a press release sent out on Friday. CMT will air the fifth season of the show and also stream it on Hulu, proving that all of our prayers to the Connie Britton hair gods finally paid off. Until the show returns, check out all of season four's jaw-dropping finale cliffhangers.

Identity
¿Y Ahora? Where Is the Cast of "One Day at a Time" Today?
by Melissa Santoyo 9 hours ago