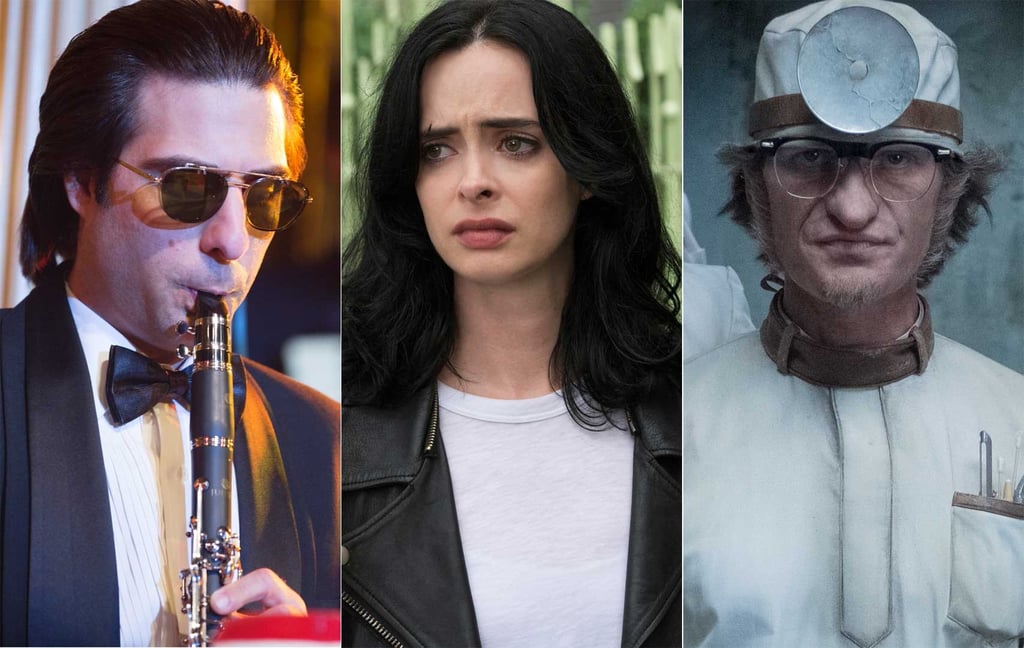 Every Movie, TV Series, and Special Coming to Netflix in 2018

In 2018 alone, Netflix has plans to release 80 original films. By contrast, the number of original films released by Warner Bros. in 2017 was 17, and the number released by Disney was just eight. Needless to say, taking into account films, TV series, comedy specials, and documentaries, Netflix is churning out content at a breakneck pace.

To help you keep track of all the content, here is a complete guide to the TV series, stand-up specials, and films coming from Netflix in 2018, from season two of Jessica Jones to a revival of Queer Eye For the Straight Guy to David Letterman's highly anticipated return to TV with his new talk show.