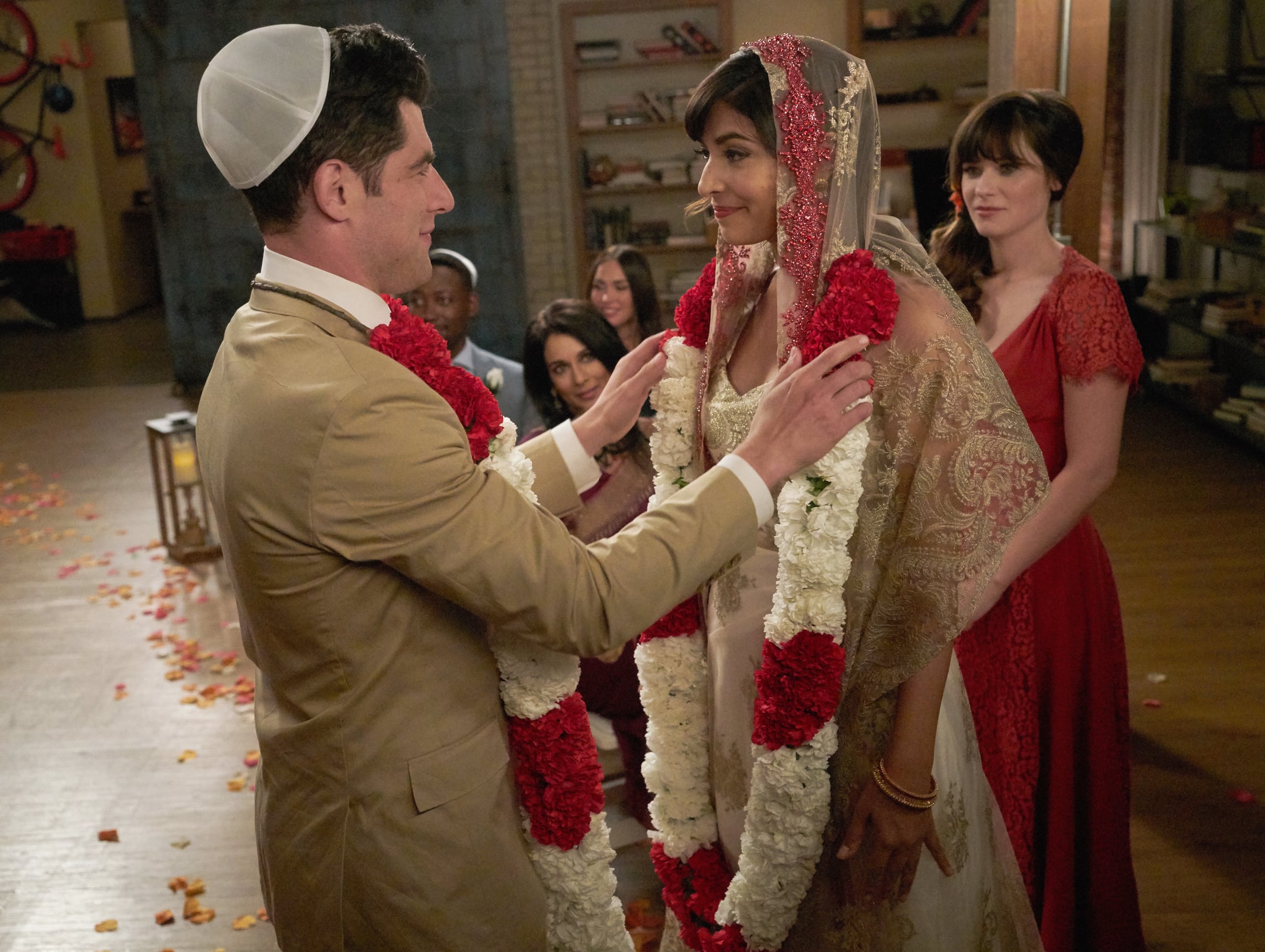 New Girl's finales tend to pack a punch, due in no small part to the music department. The song from last year's final episode left us in a pool of our own tears, and dammit they've done it again! We already knew the special double episode finale would make us teary because of the long-awaited Schmidt-Cece wedding, but the soundtrack turned us into even bigger messes than we predicted. Here are the songs that close out both episodes; you'll be listening to them all year.

New GirlMusicTV
Around The Web

Golden Globe Awards
The Golden Globes Do Have a Live Audience, but It's Not Who You Might Think
by Amanda Prahl 7 hours ago