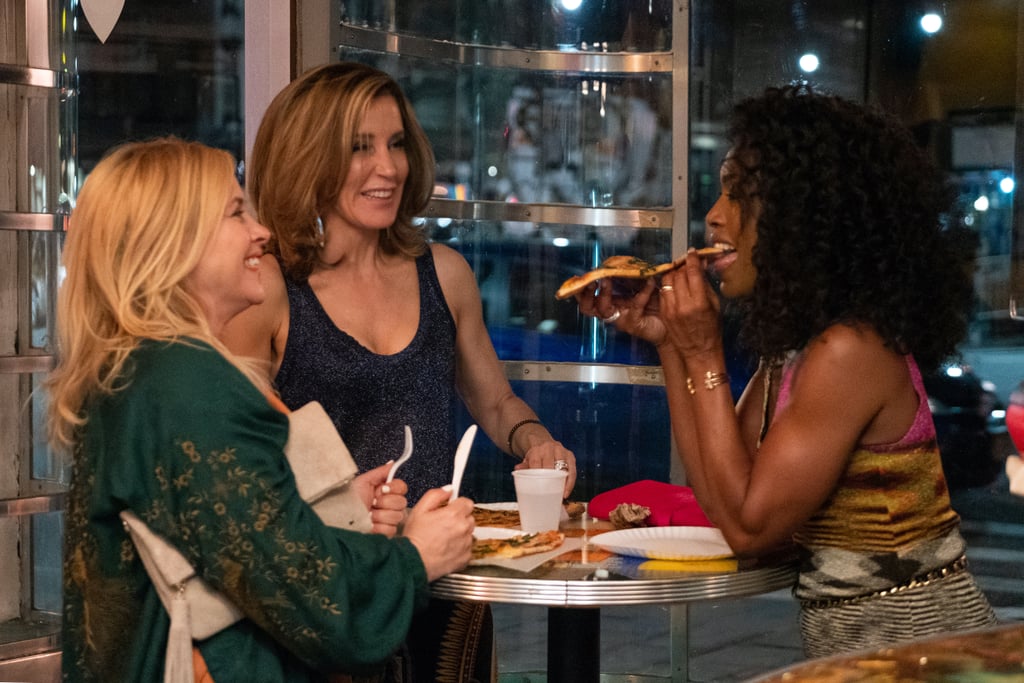 Netflix Is Debuting 5 New Comedies This August, So Get Ready to LOL

Forget about the drama — this August, Netflix is only down to make us laugh. The streaming service will debut six new movies and five of them are comedies, including a supercheesy Christina Milian-led romance, a romp about three empty nesters who decide to wreak havoc on their adult children's lives, and a wacky movie starring six Marlon Wayanses (it's called Sextuplets, if that clears things up at all). We've also got movies coming in from Spain and France, so if you're in need of some comic relief, Neflix has got you covered. Just check out all the hilarious movies debuting this month.

Related:
These 20 Netflix Original Movies From 2019 Are Seriously Works of Art
Previous Next Start Slideshow
NetflixMovies