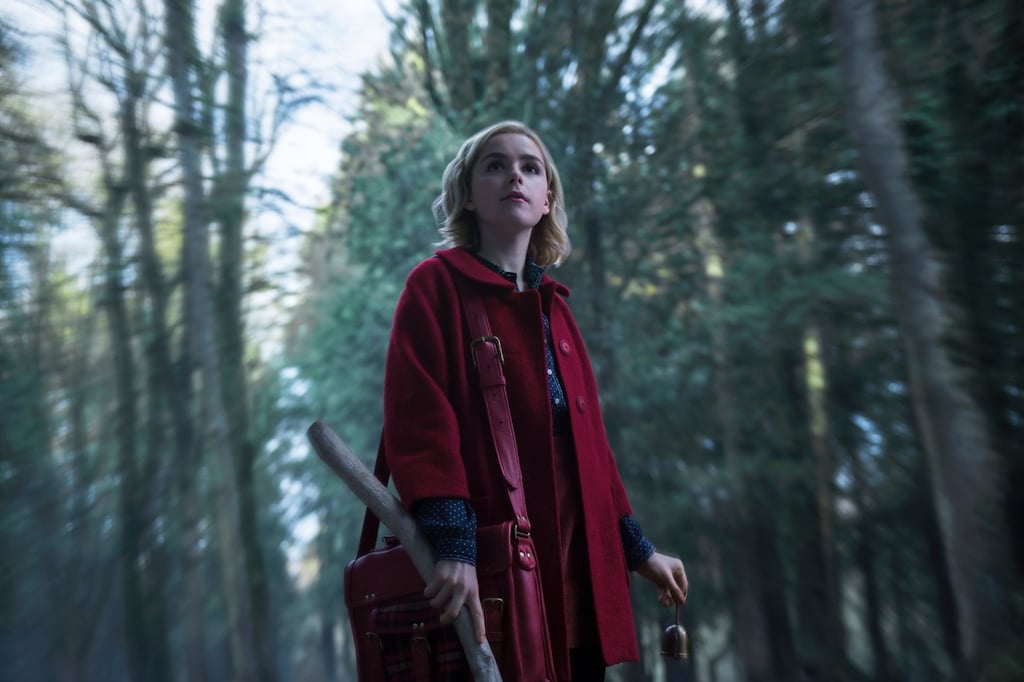 Fact: Netflix is the gift that keeps on giving. In addition to plenty of new spooky programming — including a series exploring real-life paranormal encounters and a 10-episode thriller that might just become the scariest show on TV — Netflix's new and returning original TV shows for October have us all sorts of excited. With a list that includes the hotly anticipated second installment of Making a Murderer and the Riverdale spinoff, The Chilling Adventures of Sabrina, here are 28 shows to binge-watch this October.

Music
American Idol: Casey Bishop's "Over the Rainbow" Performance Is a Little Slice of Serenity
by Victoria Messina 22 hours ago