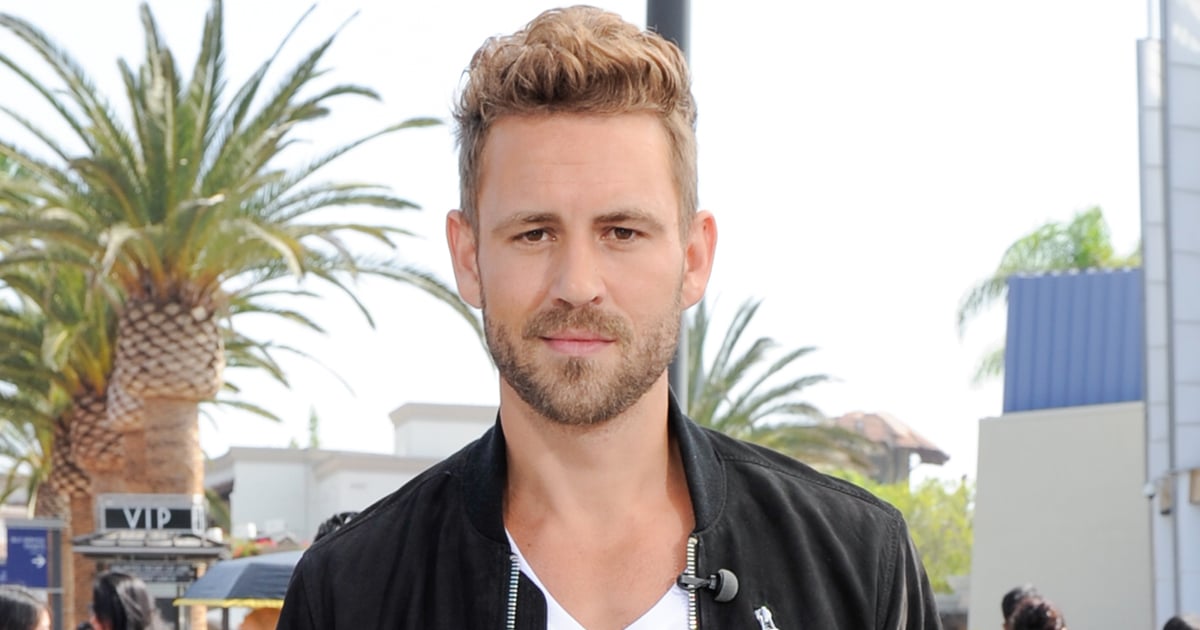 Well, here's to third chances! We've been awaiting the announcement of who would be the next star of The Bachelor, and the answer is actually pretty shocking for franchise fans: the next bachelor is Nick Viall! Viall famously competed on two previous seasons of The Bachelorette, coming in second place both times, and most recently, he was on the spinoff Bachelor in Paradise. The announcement was made on the show's Facebook page and the aftershow After Paradise. However you feel about the controversial contestant (confession: we pushed for it a year ago), it'll be nice to see him guaranteed a happy ending (or at least being the one to decide who gets the final rose).

Saturday Night Live
Kevin Jonas Crashed Nick's SNL Monologue to Finally Get an Answer: "Are We Still a Band?"
by Karenna Meredith 8 hours ago

Nick Jonas
SNL Finally Said What We All Think About Bachelor Parties, and They Made It Into a Song
by Mekishana Pierre 10 hours ago

Nick Jonas
SNL Is on a Mission to Ruin Our Childhoods, and Now It's Sullied Cinderella
by Mekishana Pierre 19 hours ago