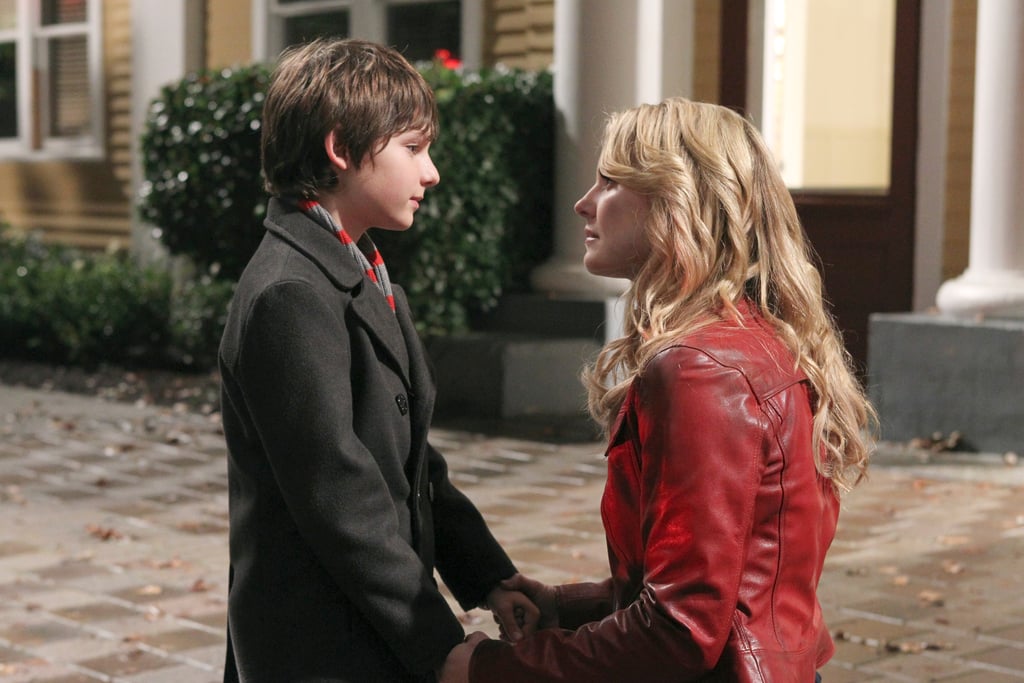 Once Upon a Time's season six finale is incredibly bittersweet. Not only did it mark the last time some of our favorite characters would be sharing the screen together, but it's also filled with tons of nostalgic references to the early seasons of the fairytale series. From the dark curse to the belief in hope and happy endings, we couldn't help but get a little bit emotional. Let's just say, if the series didn't get renewed for season seven, this certainly would have made for one magical series finale. See all of the sweet callbacks here.

Related:
Once Upon a Time's Season 6 Finale Ends on a Big Cliffhanger
Previous Next Start Slideshow
Once Upon A TimeNostalgiaTV

Celebrity Instagrams
18 Years Later, 2 Kids From School of Rock Are Dating in Real Life
by Yerin Kim 9 hours ago

Chase Stokes
Someone Pass the Windex, 'Cause Chase Stokes in a Sheer Fendi Top Is Fogging Up Our Screens
by Victoria Messina 12 hours ago