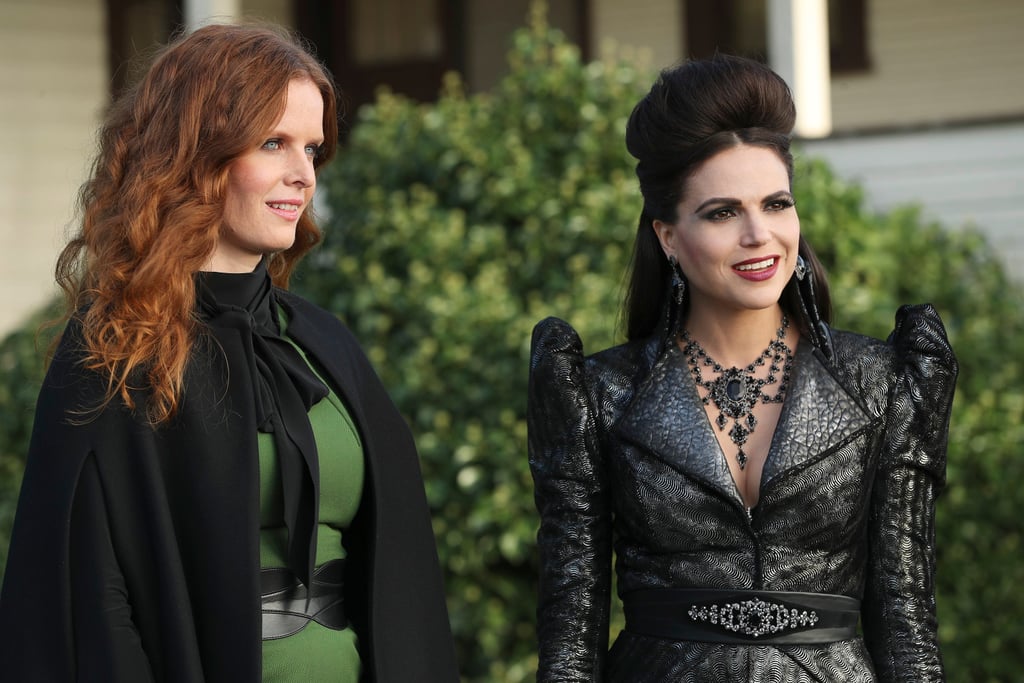 Once Upon a Time's Cast Thanks Loyal Fans After Cancellation News: "You Are All Heroes"

Once Upon a Time is officially coming to an end, and it's incredibly bittersweet. While the fairytale series had a long run with seven seasons, we're definitely going to miss all the fan-favorite characters. Shortly after ABC announced the show's cancellation, the cast (both new and old) quickly took to social media to share heartfelt farewells. Aside from posting a few behind-the-scenes photos, they also took a moment to thank the fans for coming on this incredible journey. Let's just say, you will definitely get a little teary-eyed reading some of these posts.

Related:
These Once Upon a Time Cast Photos Are Fairy-Tale Perfect
Previous Next Start Slideshow
Celebrity InstagramsOnce Upon A TimeTV

Hulu
This May Be Shrill's Final Season, but We'll Jam to This Soundtrack For Life
by Amanda Davis 9 hours ago

Kat Dennings
Kat Dennings's Engagement Ring Is Simply Perfect, as Is Her Caption: "Don't Mind If I Do"
by Kelsey Garcia 11 hours ago

Nostalgia
The One Where They Get Back Together: Watch the First Teaser For the Friends Reunion
by Monica Sisavat 14 hours ago