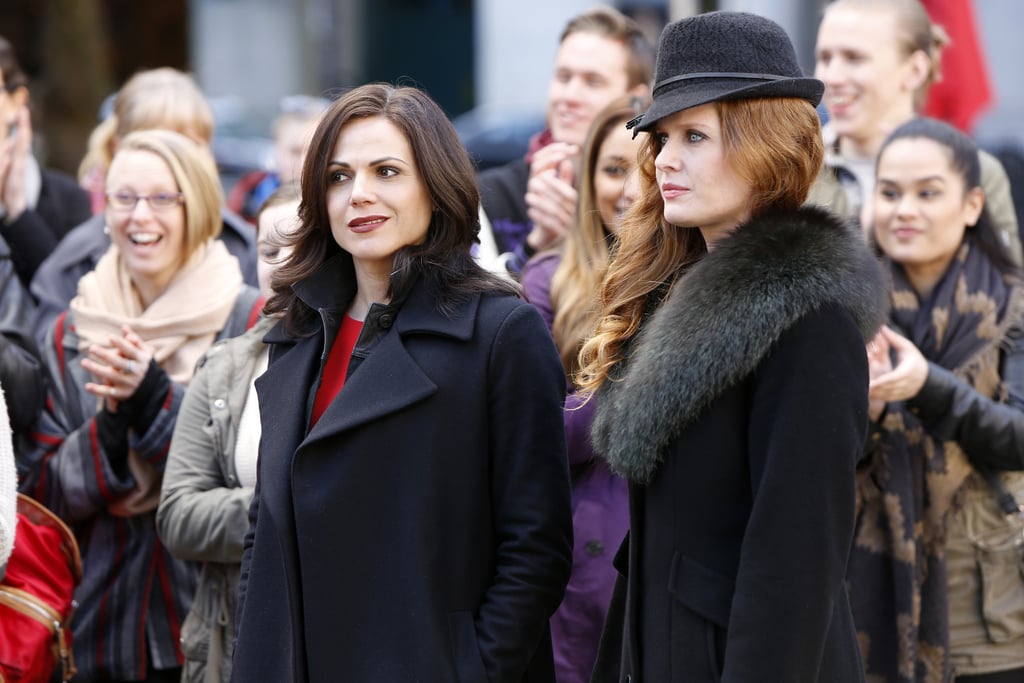 10 Once Upon a Time Stars You Forgot Were on Lost

Have you ever watched Once Upon a Time and felt like it reminded you of something else? Well, that's because it actually has a lot in common with Lost. Not only are the shows both from ABC, but they also have the same production team. While Edward Kitsis and Adam Horowitz have written for both shows, the casts also share some of the same actors. See which Lost alums have gone on to portray some of your favorite storybook characters!

Previous Next Start Slideshow
Once Upon A TimeLostTV

Gossip Girl
The "Gossip Girl" Series Finale Is Full of Secrets, Lies, and a Shocking Exposé
by Njera Perkins 9 hours ago