There haven't been many too many canceled shows this season yet, but ABC has just done away with a freshman series. Once Upon a Time in Wonderland will not return for a second season, and next Thursday's episode will serve as the series finale. The Once Upon a Time spinoff has not had the ratings success of its mother show, and though the Alice in Wonderland-themed first season was intended to stand alone, the creators had imagined they could tell another story with the same cast. See what else has been canceled here. 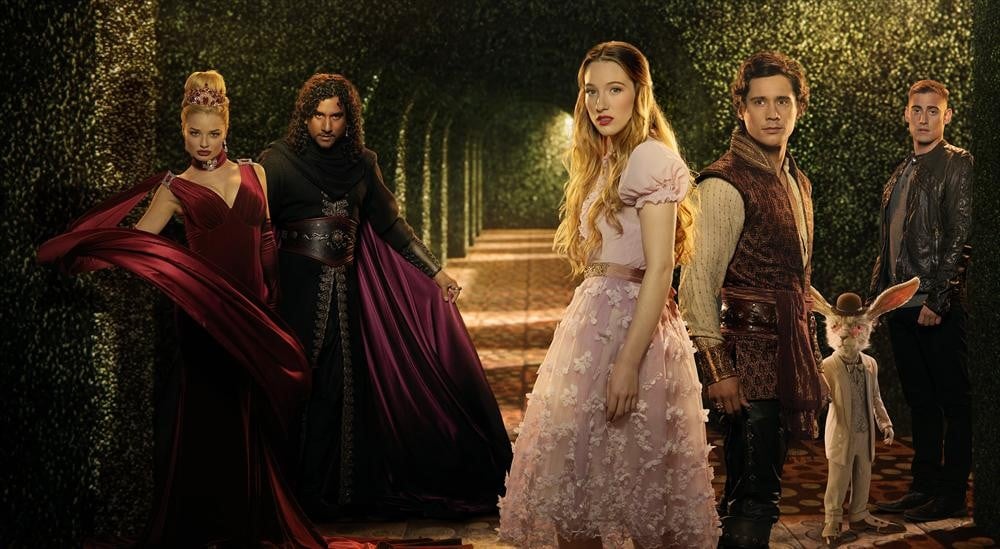