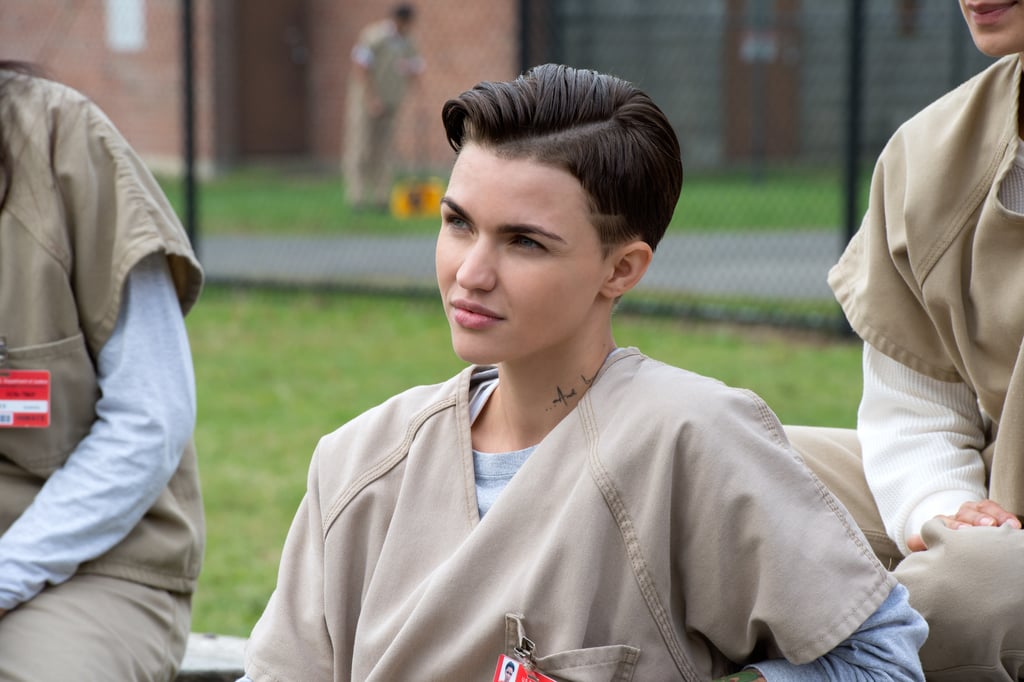 There's a ton of new Orange Is the New Black season three goodness out in the world this week, with the first trailer and the new pictures having been released. We've been gathering season three details for a while now, but these two new things, especially the trailer, have given us way more insight into what will happen when the new season debuts on Netflix on June 12. Let us break down all the new details that were just revealed!