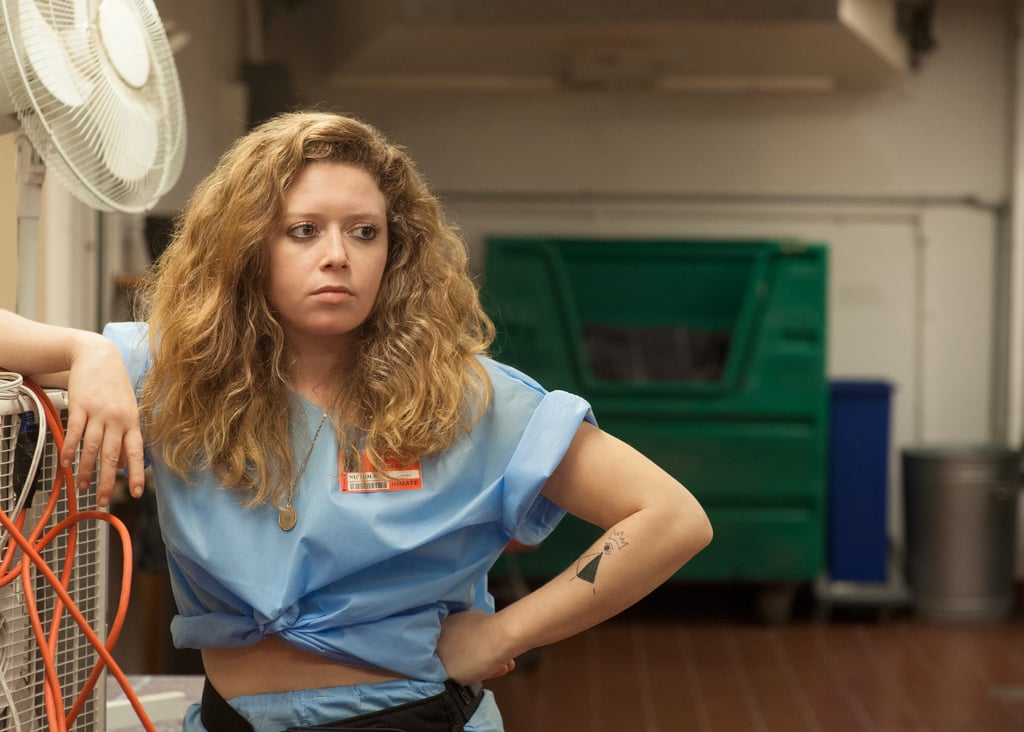 If you're catching the stale scent Red's prison food, it's because Orange Is the New Black is returning very, very soon. Season four of Netflix's hit comedy is premiering on June 17, and while we know plenty about the new episodes, we still have questions about how season three ends and what we're going to witness on the next season. Before we launch into the new episodes, let's take a look at the questions we're hoping will be answered during season four.

Netflix
Next in Fashion: Meet the Hosts and Guest Judges of Netflix's Hot New Series
by Simone Williams 2 hours ago