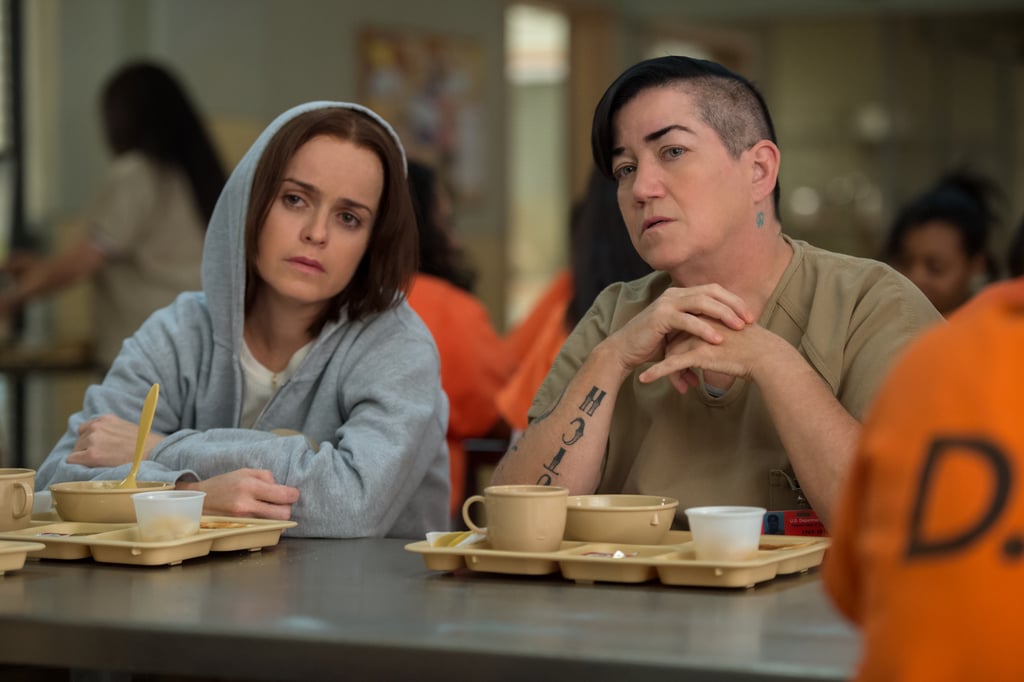 Orange Is the New Black: The Cast Members Who Are Definitely Returning For Season 5

Hungry for more Orange Is the New Black? We've already told you all we know about season five, and now we're moving onto cast members. Production has begun on the fifth season, and several actors have shared photos from the set. First of all, they're adorable. Second of all, they confirm for us some very important information: exactly who is starring in season five. While we've seen people come and go over the course of the show, a group of core cast members has returned year after year. While we can assume that some people not yet shown on the set are still returning (like Taylor Schilling and Laura Prepon), here are the people who you can definitely count on seeing in season five.

Related:
Previous Next Start Slideshow
Orange Is The New BlackNetflixTV
Around The Web