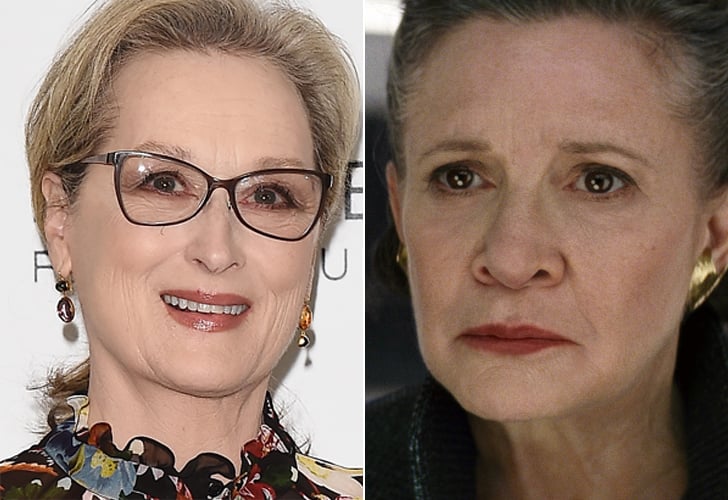 It's hard to imagine General Leia Organa, neé Princess Leia, played by anyone but Carrie Fisher. The actress first brought gumption and sarcasm to the iconic character in 1977's Star Wars: A New Hope, and quickly became one of the franchise's most beloved figures. Following Fisher's unexpected death in December 2016, we were left wondering about Leia's unfinished story within the new trilogy, which many were expecting to be wrapped up in The Last Jedi. Instead it was announced that although Leia makes it to the end of the film virtually unscathed, she won't be in Episode IX whatsoever, which leaves a lot up in the air — will Leia die offscreen in some way? Or potentially go on a lengthy, top secret vacation?

The idea of replacing Fisher with a different actress might seem unconscionable, but nevertheless there's now talk of Meryl Streep stepping in thanks to a petition that's been signed by 10,000 people (and counting) so far. The online petition was launched by one very keen Star Wars fan who believes that Princess Leia shouldn't be written out of the film, and his idea is quickly gaining traction.

"As the fans of STAR WARS and Carrie Fisher, we really want Leia to shine in Episode IX and we certainly do not want her to be written out of the film abruptly without a reasonable plot," the petition states. "Therefore, recasting Leia is a more ideal option for us and we believe that Meryl Streep is an ideal candidate to play Leia."

If you find the idea odd you're definitely not alone, but at least Streep's career speaks for itself. The Big Little Lies actress has more Oscar nominations than any other actress (a staggering 21 including wins, to be exact), and her body of work is undoubtedly phenomenal. As noted in the petition, she and Fisher were also good friends. In the 1990 film Postcards From the Edge, which was written by the late actress, Streep even played the role of Suzanne Vale, who is believed to have been based on Fisher herself.

Despite the connection between the two celebrated actresses, some Star Wars fans aren't all that happy at the idea of someone else stepping into Fisher's shoes — and frankly, we don't blame them. Having Leia's story wrap up offscreen isn't ideal, but we have faith the creative powers that be would be able to do it in a way that does both Leia and Fisher justice. 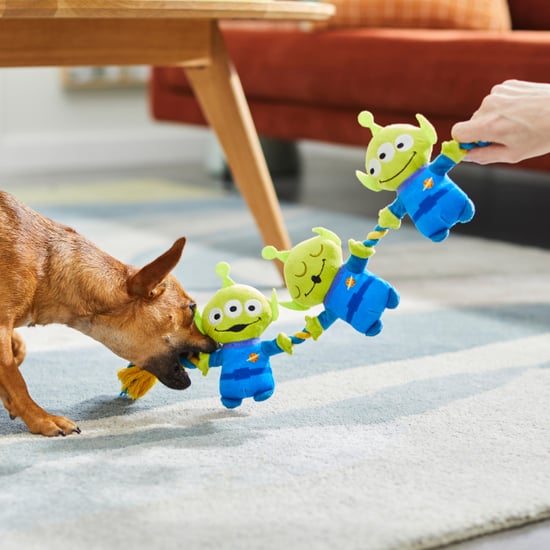 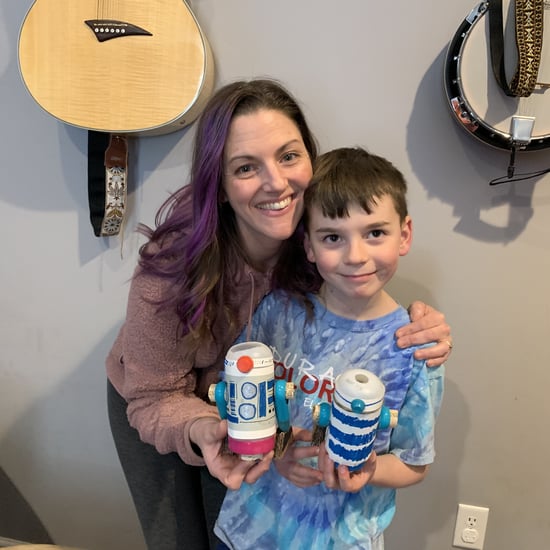 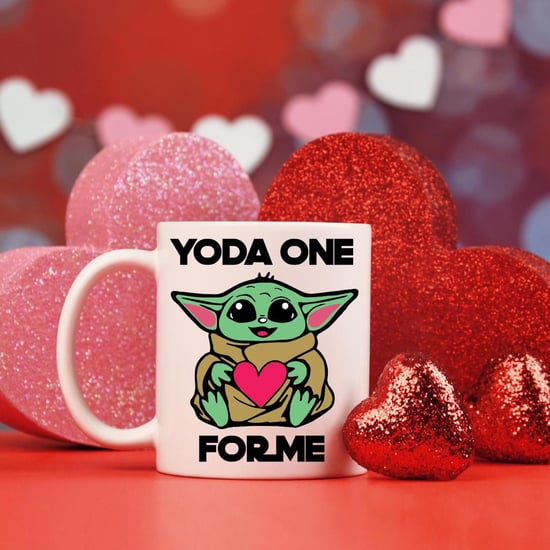 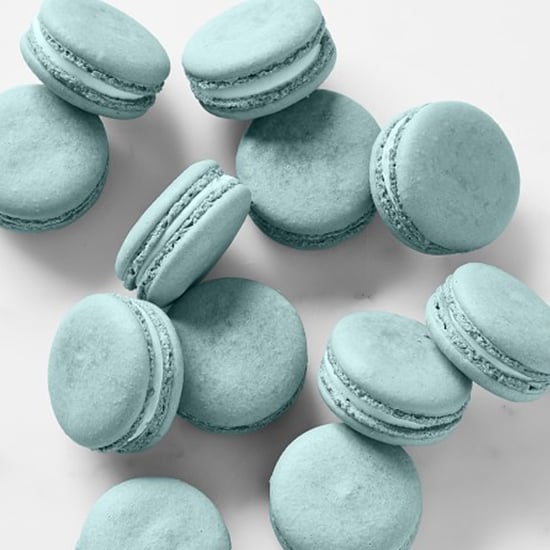