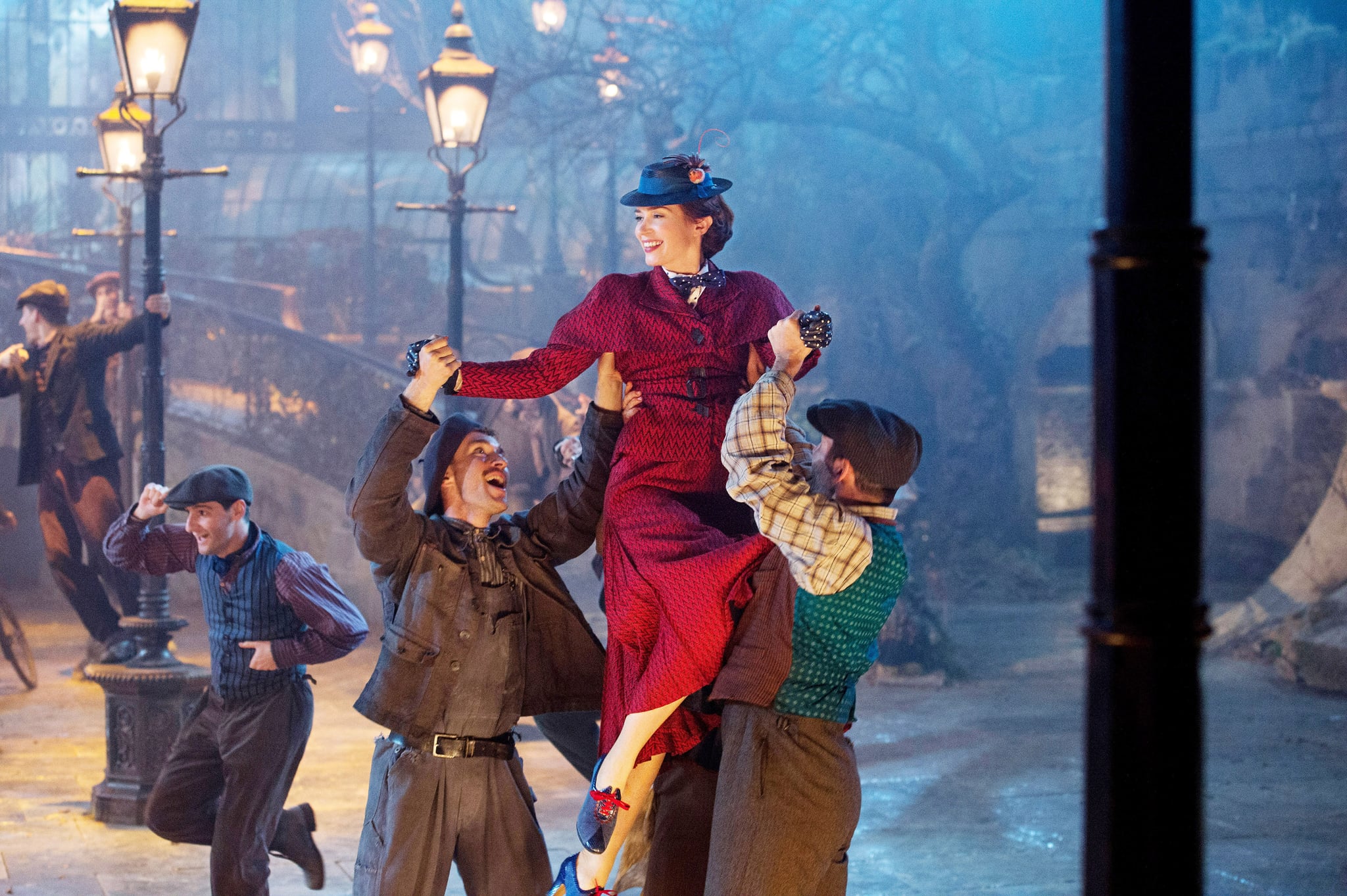 If you're not a fan of waiting through every movie's end credits in case there's a postcredits scene, you'll love Mary Poppins Returns: the latest Disney film does not include a scene during or after the end credits. But if you're a longtime Disneyphile, it's still worth sticking around until the end of the credits for one practically perfect reason.

As with many movies, the music that plays over the end credits of Mary Poppins Returns is a "suite" reprising the major songs and musical motifs from the rest of the film. Most of the five-minute piece of music uses motifs from the new movie's score, by Broadway and TV veterans Marc Shaiman and Scott Wittman. But if you stay until the very end, one of the last things you'll hear is something very familiar indeed: the melody line of "Supercalifragilisticexpialidocious" from the original 1964 film!

Nostalgia is a big part of the appeal for Mary Poppins Returns, so this little musical Easter egg is a perfect fit for the new film: unobtrusive but sweet. It's just one more way the movie is making it a jolly holiday season for longtime fans and newcomers alike!

Netflix
Things Heard & Seen: Netflix's Twisty New Thriller Is Based on a Book — Read the Spoilers
by Hailey Swint 16 hours ago

Netflix
Will Thunder Force Get a Sequel? Here's What We Know About the Comedy's Future
by Amanda Prahl 18 hours ago

Gal Gadot
Gal Gadot Was Inspired by Princess Diana For Wonder Woman: "She Was Full of Compassion"
by Grayson Gilcrease 22 hours ago
Nicole Kidman
The First Look at Nicole Kidman as Lucille Ball Will Make You Do a Double Take
by Kelsie Gibson 1 day ago