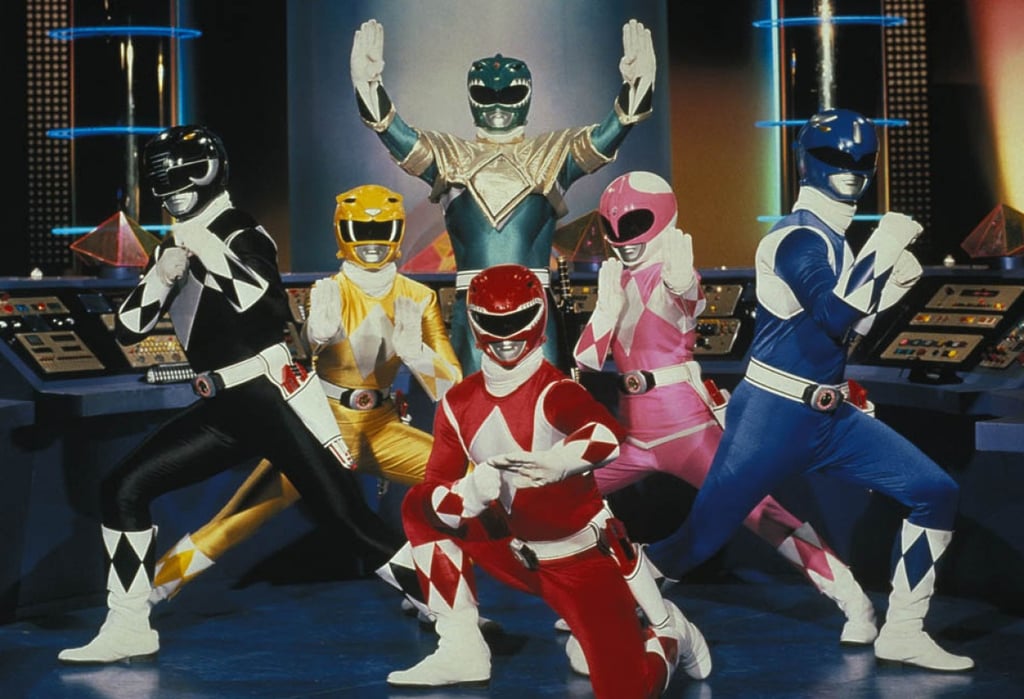 All the Action Sequences Feature the Original Japanese Footage

It's been over 20 years since Mighty Morphin' Power Rangers first appeared on TV, and now it's getting rebooted for a new movie! OK, calm down — it's not coming out until July 22, 2016, so you have plenty of time to get good and ready for the release. Even though there's no casting news and no director yet, we can't help but flash back to the '90s with our favorite high schoolers and their radical powers. Keep scrolling for the most interesting trivia from the original crew.