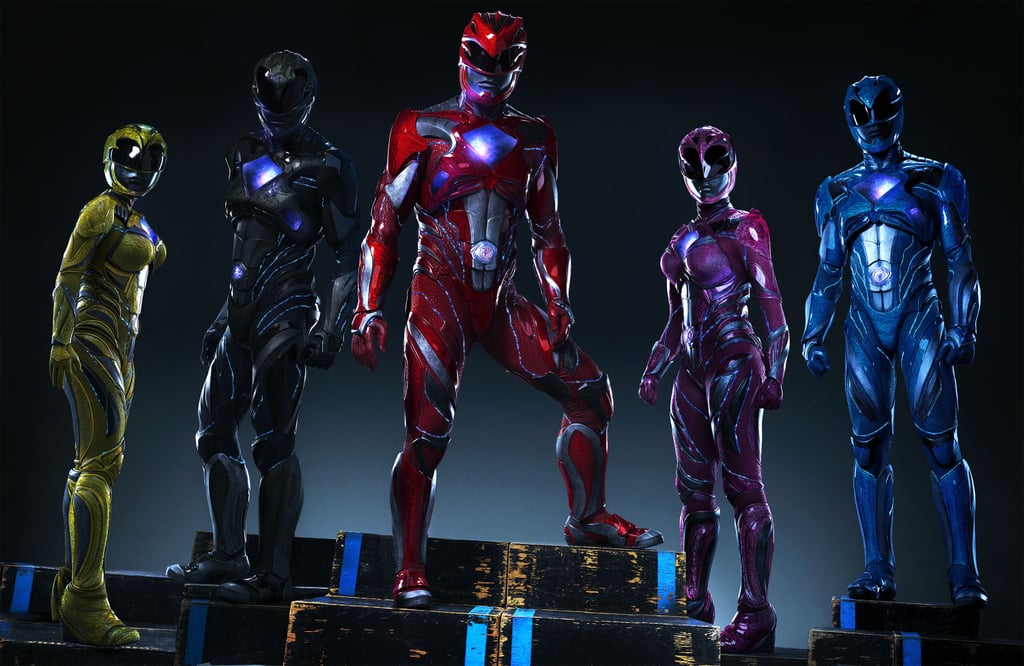 Ever since it was announced that a new Power Rangers movie was in the works, we've been eagerly anticipating news about who would be cast. Luckily, it seems that the movie studio did a fantastic job. With A-listers like Bryan Cranston and Elizabeth Banks re-creating iconic roles from the original series and a handful of relatively new actors taking on the five "teenagers with attitude," keep reading to see who will be playing your favorite characters when the movie hits theaters in March 2017.