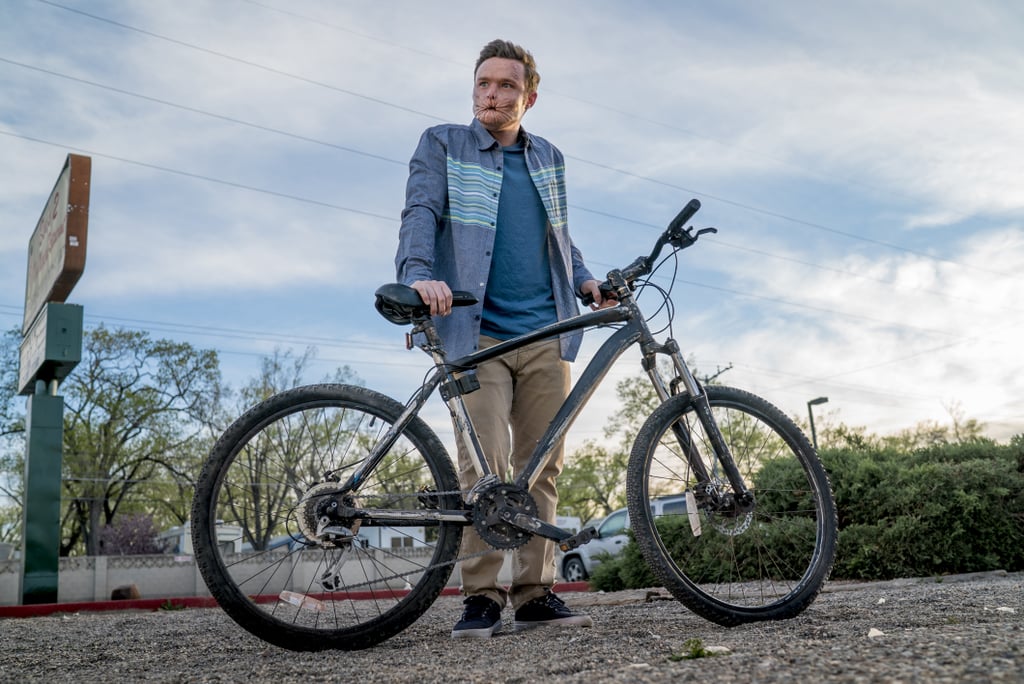 Preacher: You Need to See What Arseface Looks Like in Real Life

We're well into the first season of Preacher, and I still can't take my eyes off Arseface. He's a very unique character, having blown his face inward with a shotgun. The makeup department has done a crazy-good job at replicating what Arseface looks like in the comics, and they clearly cast the right guy. His name is Ian Colletti, and he's been acting since his onscreen debut in a 2004 episode of Blues Clues. (Don't even try to pretend that's not the most adorable thing you've ever heard.) He also appeared in Baby Mama, Rake, and Blue Bloods. If you've been watching Preacher, you'll appreciate this look at the actor behind the, well, arse.