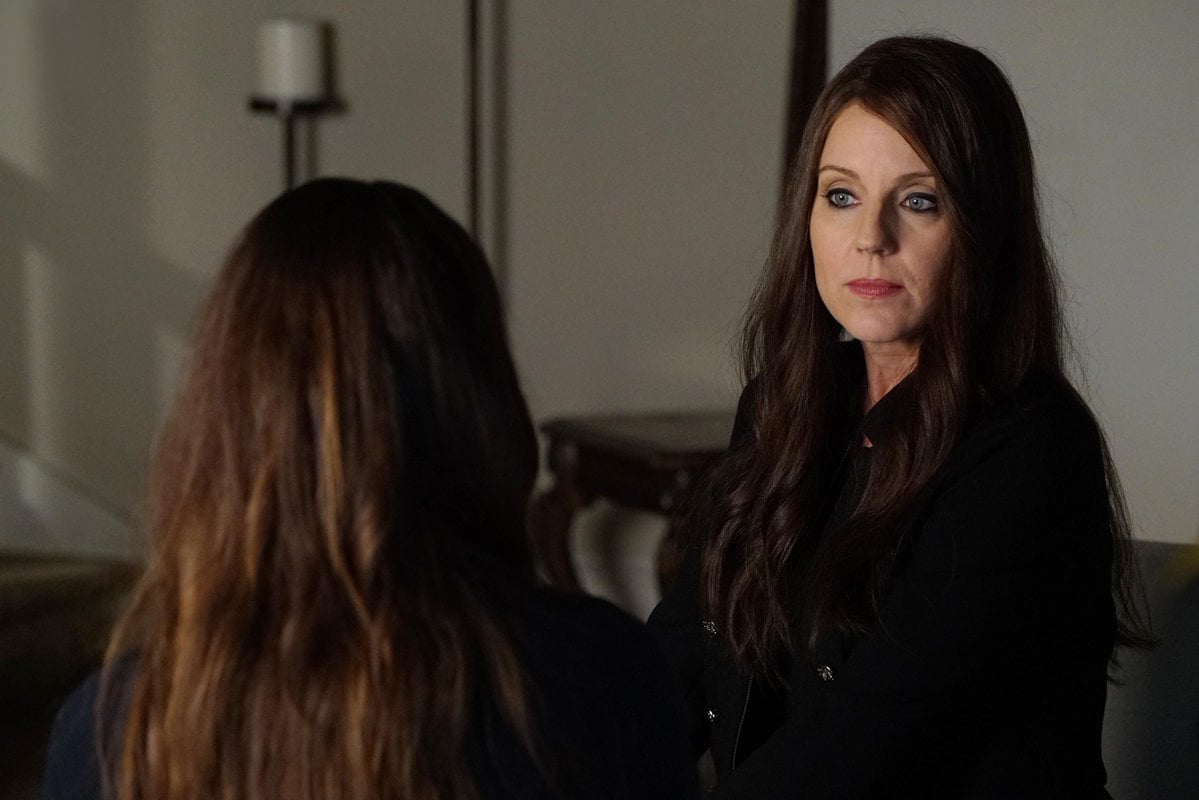 We're still reeling from the harrowing premiere of Pretty Little Liars. As we desperately await what lies ahead, the best we can do is rack our brains for any information that might help us unravel the show's mysteries. For now, we find ourselves intensely focused on the quite peculiar Mary Drake, and her potential involvement with the anonymous "A.D.," the latest villain to mess with the liars. Back in May, we were fortunate enough to visit the set of Pretty Little Liars — we got the chance to join a group of other journalists in a group interview with Andrea Parker, the actress who plays Mary. Read on for a few perplexing quotes that will really give you something to mull over.