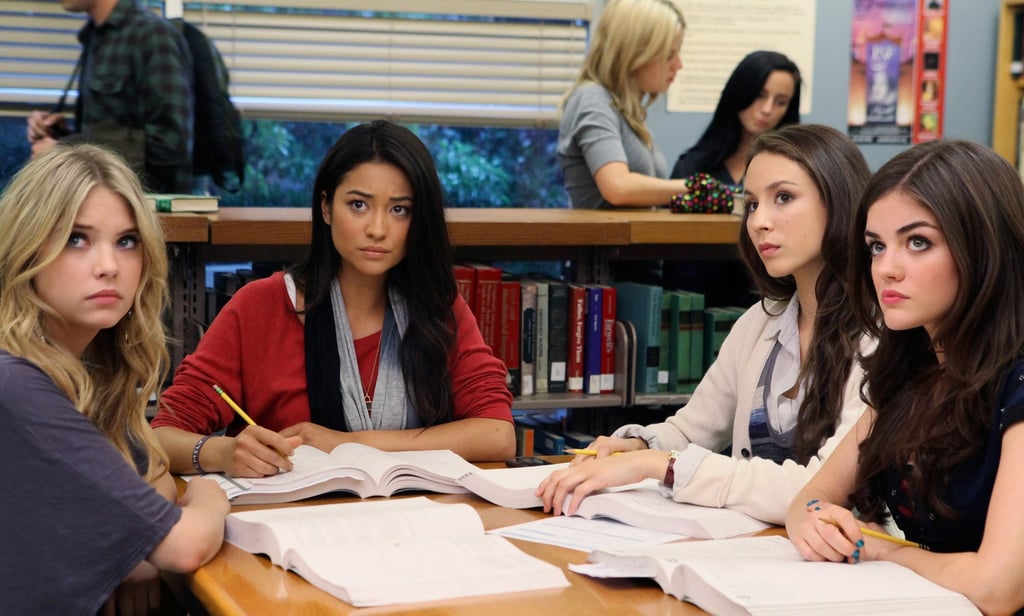 Say Goodbye to Rosewood: Netflix Is Getting Rid of All 7 Seasons of Pretty Little Liars

It's time to pack up and say goodbye to Rosewood for good, because Netflix is pulling Pretty Little Liars from its streaming library in a little over a month. We've gotten used to backstabbing and betrayal after watching all seven seasons of the show, but this is just rude, Netflix.

The streaming giant announced the news with a tweet on June 16, which helpfully detailed how long it would take for fans to watch the twisted drama in its entirety before the show disappears for good. "7 seasons, 160 episodes, 125 threatening texts, 10 A's, and too many lies to count," the account posted, along with some photos from the series. "On July 27, we have to say goodbye to Pretty Little Liars on Netflix in the US. You have six weeks to rewatch but if you want to go all Mona on it, it'll take 6 days & 16 hrs to watch it in one go."

Fortunately, the legacy of the series lives on in Freeform's current spinoff series The Perfectionists, which has revealed what happened to all the beloved characters from the original show even though the only characters to join the new show were Alison and Mona. Even so, fans wasted no time in getting up in arms about Netflix's announcement, which you can see ahead.

Evan Peters
How Much of "Monster: The Jeffrey Dahmer Story" Actually Happened?
by Emily Oldenquist 13 hours ago