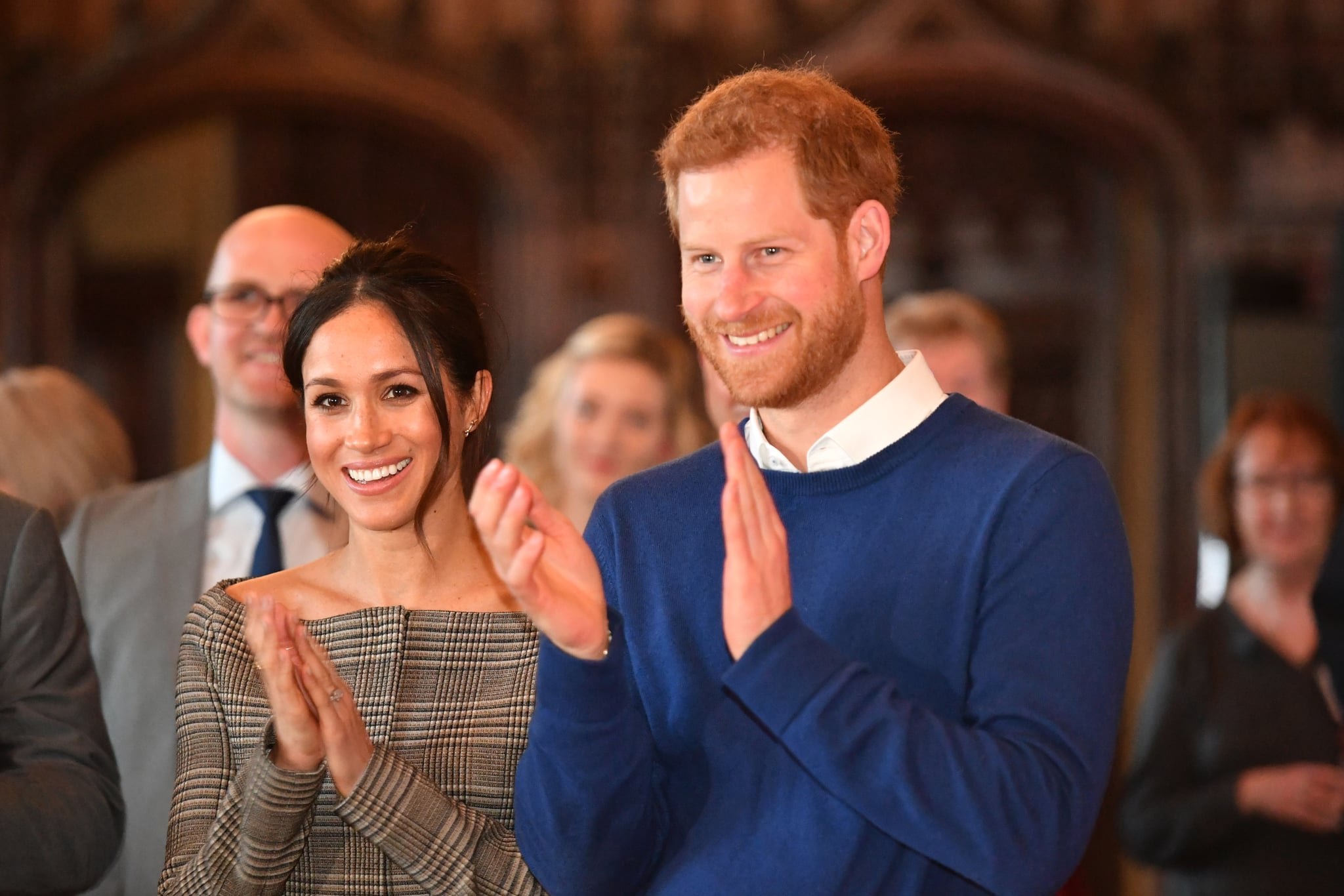 Prince Harry and Meghan Markle are getting closer to their wedding date, which means they are putting the finishing touches on their special day. After sending out their invitations and deciding on a cake and flower arrangements, the couple has revealed a few details about their wedding music. On Tuesday, Kensington Palace announced which lucky musicians would be performing at their wedding service at St George's Chapel.

"Both Prince Harry and Ms. Markle have taken a great deal of interest and care in choosing the music for their Service, which will include a number of well-known hymns and choral works," a statement read. The music will be under the direction of James Vivian, who is the Director of Music at St George's Chapel.

Their nuptials will also include performances from a selection of choral groups, soloists, and musicians including: The Choir of St George's Chapel, 19-year-old cellist Sheku Kanneh-Mason, gospel conductor Karen Gibson and The Kingdom Choir, an orchestra comprised of musicians from the BBC National Orchestra of Wales, the English Chamber Orchestra and the Philharmonia, Welsh soprano Elin Manahan Thomas, trumpet player David Blackadder, organ player Luke Bond, and State Trumpeters.

If that's the list of performers for the wedding service, we can't wait to see who will perform at Harry and Meghan's reception! Our current bet is on Elton John. Though, the couple has a lot to live up to. Prince William and Kate Middleton reportedly had "You're the One That I Want" from Grease and "Sex on Fire" by Kings of Leon play at their reception.

The Royals
Prince Charles Honors Prince Philip in Video Message: "I Miss My Father Enormously"
by Kelsie Gibson 15 hours ago