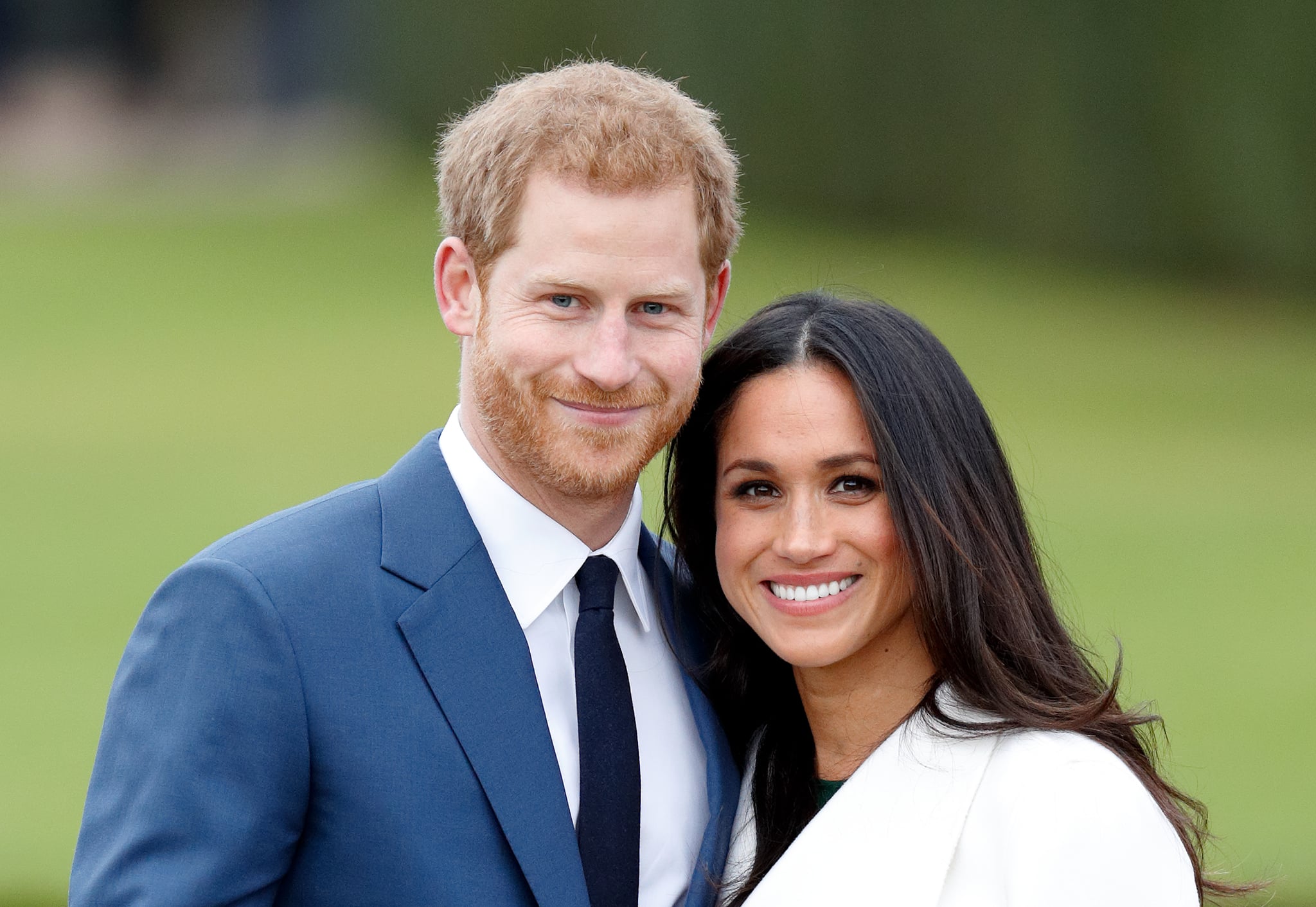 Prince Harry and Meghan Markle can check another item off of their wedding to-do list! After selecting their wedding cake baker earlier this week, the royal couple have officially sent out invitations for their upcoming May nuptials. Kensington Palace confirmed the news on Twitter, writing, "Invitations to the wedding of Prince Harry and Ms. Meghan Markle have been issued in the name of His Royal Highness The Prince of Wales." They even offered a glimpse of the actual invitations by giving a little background on how they're made.

The invitations follow many years of Royal tradition and have been made by @BarnardWestwood. They feature the Three-Feathered Badge of the Prince of Wales printed in gold ink. pic.twitter.com/cd7LBmRJxO

While an official guest list has yet to be released, we already have a good idea of who will be in the wedding party, and even what they'll be wearing. Harry is reportedly planning on having his brother, Prince William, as his best man, while it is believed that Meghan will ask her BFF and stylist, Jessica Mulroney, to be her maid of honor. Plus, Harry's nephew and niece, Prince George and Princess Charlotte, are expected to have special roles in the ceremony.

Related:
What a Year It's Been! 23 Major Royal Milestones Prince Harry and Meghan Markle Hit in 2018

As for the rest of the attendees, there are reports that Barack and Michelle Obama have been informally invited as well as Harry's ex Chelsy Davy, whom he has remained friends with since they split in 2011. Not to mention, a few lucky members of the public will get to witness the special moment first-hand. Kensington Palace is inviting 2,640 people into the grounds of Windsor Castle to watch the couple and their wedding guests arrive at the chapel and watch the carriage procession as it departs from the castle. In the meantime, we'll just be patiently waiting by our mailbox.