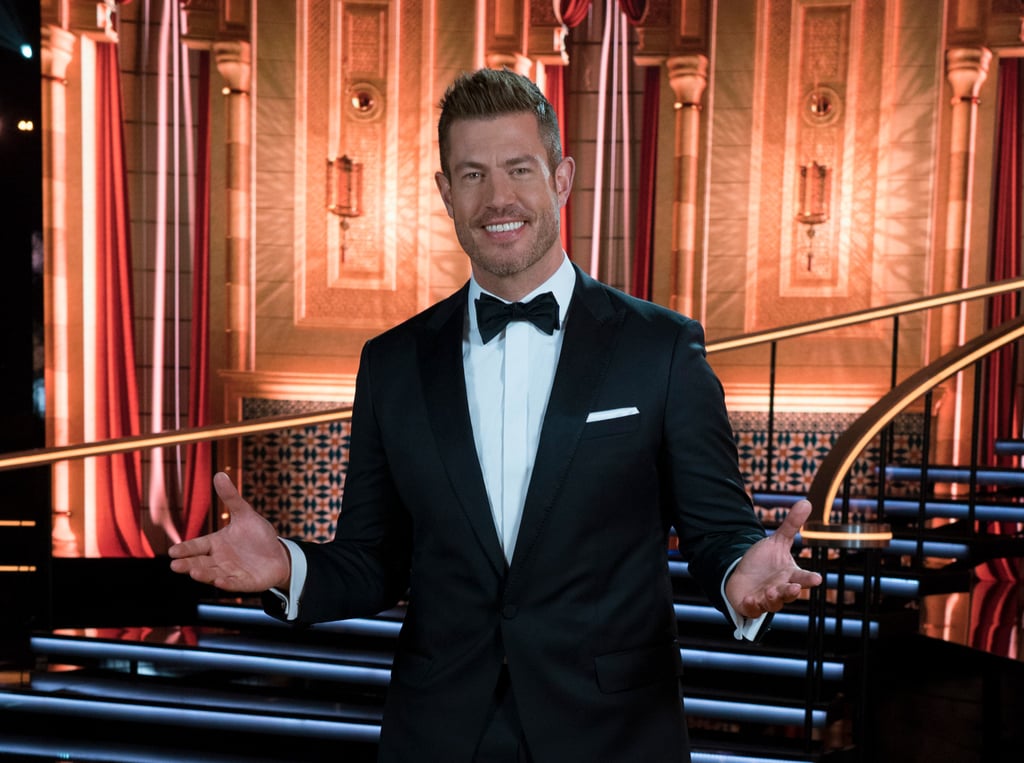 ABC premiered its long-awaited new dating show on Monday night after The Bachelorette, and it's . . . just . . . wow. The show in question is The Proposal, a spinoff of The Bachelor, which invites a group of scantily-clad women (and men, in future episodes) to compete for the affections of a mysterious suitor whom they can't see. Instead, the suitor is able to see them and ask tons of invasive questions about their families, hobbies, and sex lives — yes, really — before deciding if they want to propose or not.

Propose marriage. As in forever.

While some Bachelor Nation fans were sucked in by the show's absurd bios and the emotional reactions from contestants who had only known each other for an hour, others were far less charmed, to say the least. If you need a laugh (or just want to know you're not the only one getting Black Mirror vibes), take a look at the best tweets about The Proposal's premiere ahead.

Related:
Hold the Phone — Is This Beloved Bachelor Alum on ABC's New Dating Show?
Previous Next Start Slideshow
The ProposalTVTwitter