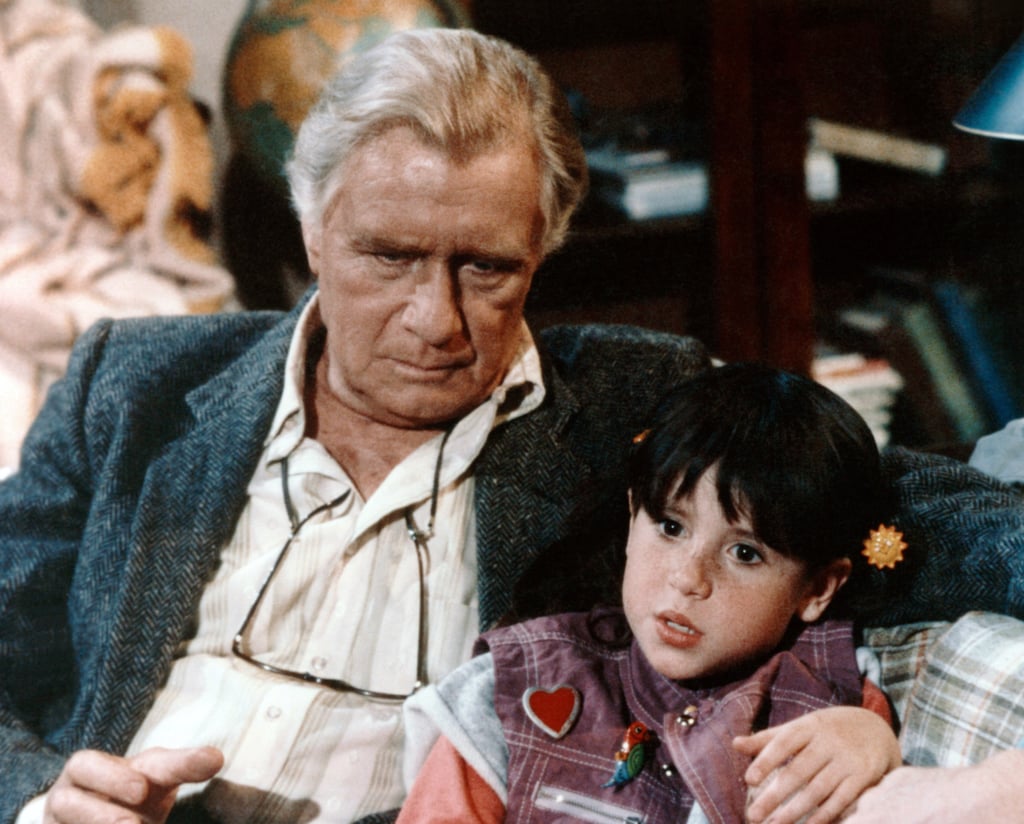 Among the slew of announcements about reboots and revivals of classic TV series, there's one that hasn't gotten a ton of attention. Word recently broke that Punky Brewster, the 1980s NBC sitcom about a precocious, tough little girl is exploring the possibility of a revival series. According to Deadline, the new series would be a sequel (in the vein of Fuller House or the upcoming Veronica Mars) and pick back up with the original characters having aged, rather than attempting to reboot the premise with a whole new cast. Of course, that's got us wondering what the show's original cast members have been up to in the last decade or so. Many of them have stepped away from the spotlight, but here's what we know about some of the original stars today.