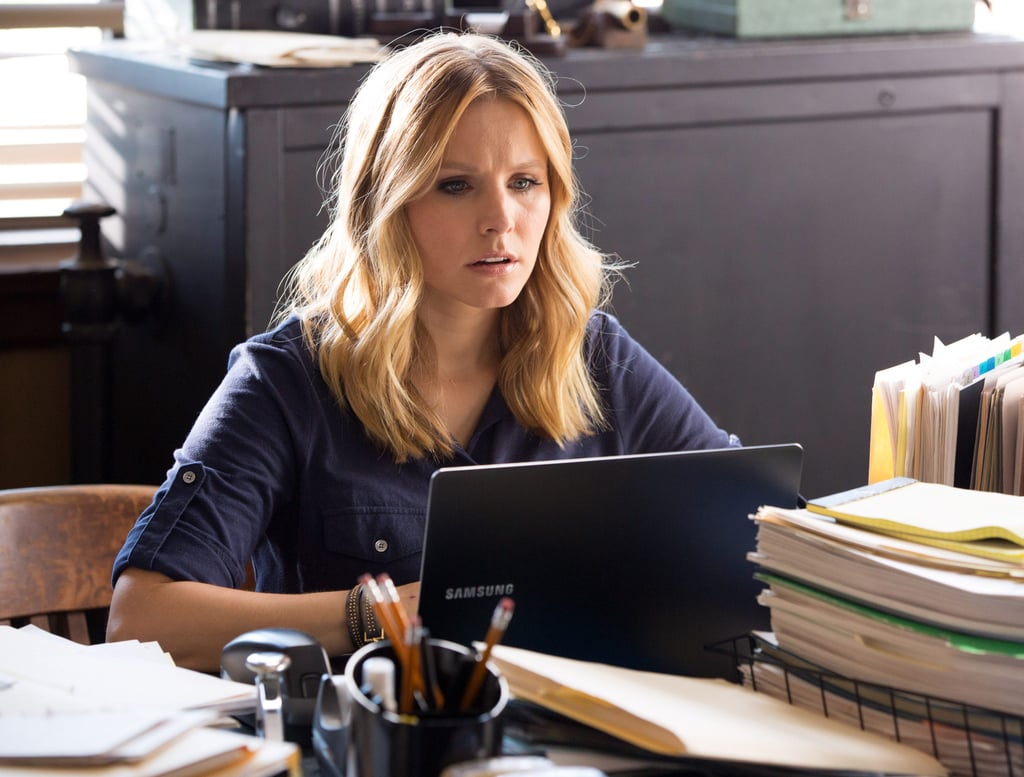 Listen Up, Marshmallows — Here's What You Need to Know About the Veronica Mars Revival

All good things come to those who wait, and Marshmallows have been waiting a long time for this. The Veronica Mars revival is officially a go with Hulu, and fans have never been more excited! It's been over 10 years since the original series aired on UPN/The CW and less than five years since the release of the Kickstarter-funded feature film, but Veronica Mars fans have always hoped they'd get to see their favorite pint-size PI back on the small screen. They'll get their wish this year, and we've rounded up all the details on the new season that everyone needs to know. We're back in Neptune!