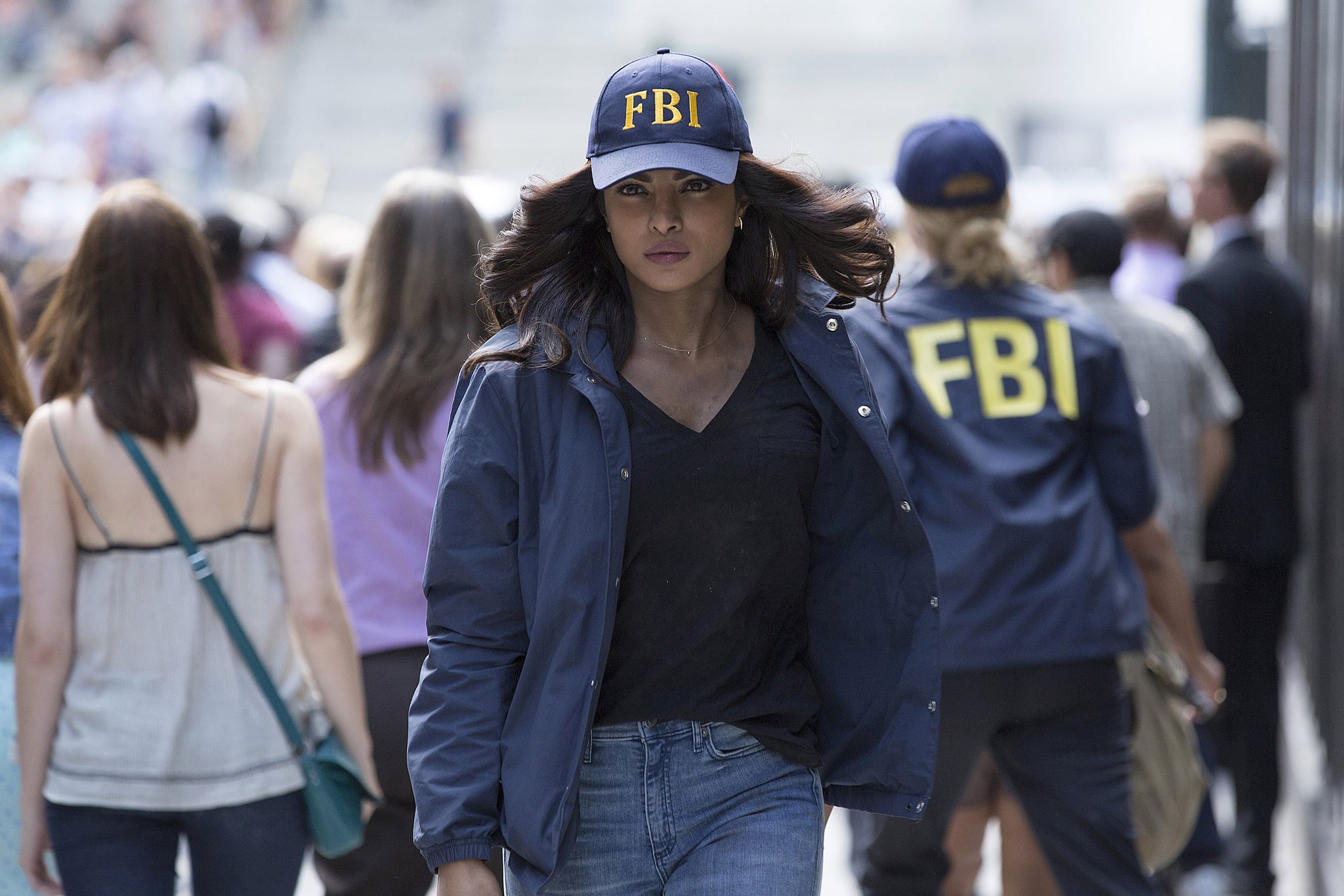 ABC has ordered a full season of Quantico, its hit new drama! The series is only three episodes in, and it's already bringing in a huge audience for the network. In case you're not watching (and you should be), Bollywood star Priyanka Chopra plays one of several FBI trainees who find themselves in deep trouble months after their training begins. As it stands, Quantico's first season will consist of 19 episodes, with a possibility of three more to be ordered at a later date. NBC's Blindspot is the only other show to receive a full-season pickup so far. Stay tuned for more Fall TV news!