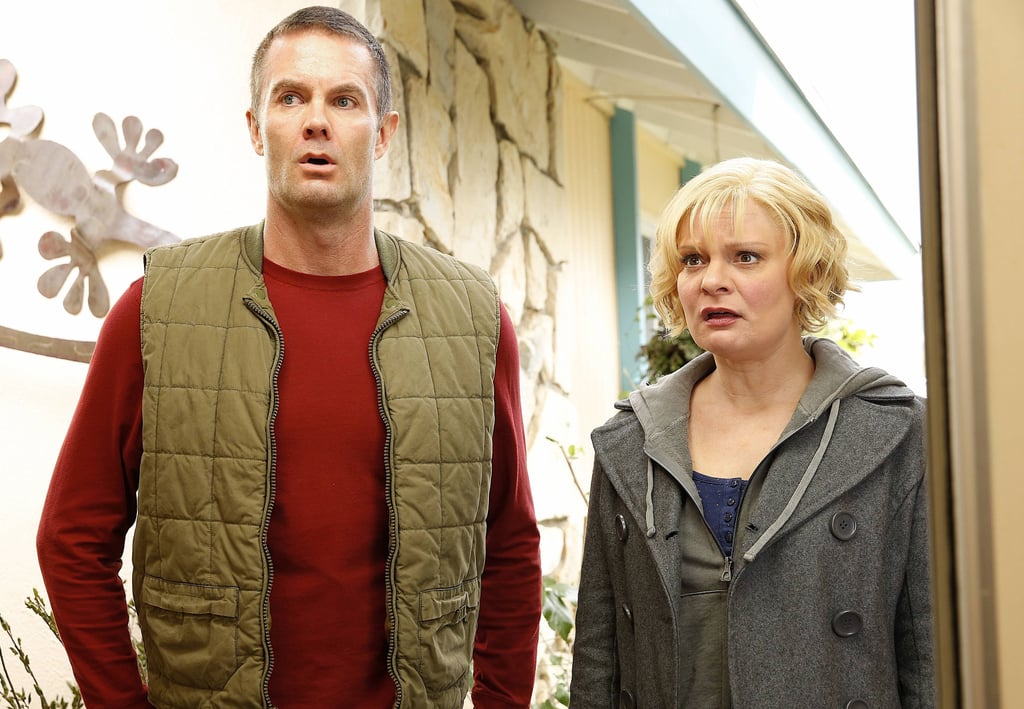 After four seasons, Fox has canceled Raising Hope. The show, starring Lucas Neff, Martha Plimpton, and Garret Dillahunt, will end with an hourlong episode to air on April 4 at 9 p.m. Though the show will live on in syndication, fans will no doubt be disappointed that no new episodes will be produced. The decision comes days after Fox greenlit a handful of shows for new seasons, including The Mindy Project.

"On behalf of myself, Greg Garcia, and Raising Hope's amazing cast and crew, I would like to thank our audience for tuning in and supporting us over the last four seasons," producer Mike Mariano said in a statement. "We planned our season-four finale with this possibility in mind and hope our loyal fans enjoy the way we've chosen to say good-bye to the Chances and to Natesville."

Music
The Rumors Are True: The Umbrella Academy's Emmy Raver-Lampman Has an Amazing Singing Voice
by Grayson Gilcrease 7 hours ago

Nostalgia
Supermarket Sweep, One of the Most Important Game Shows Ever, Is Now on Netflix
by Kelsey Garcia 9 hours ago