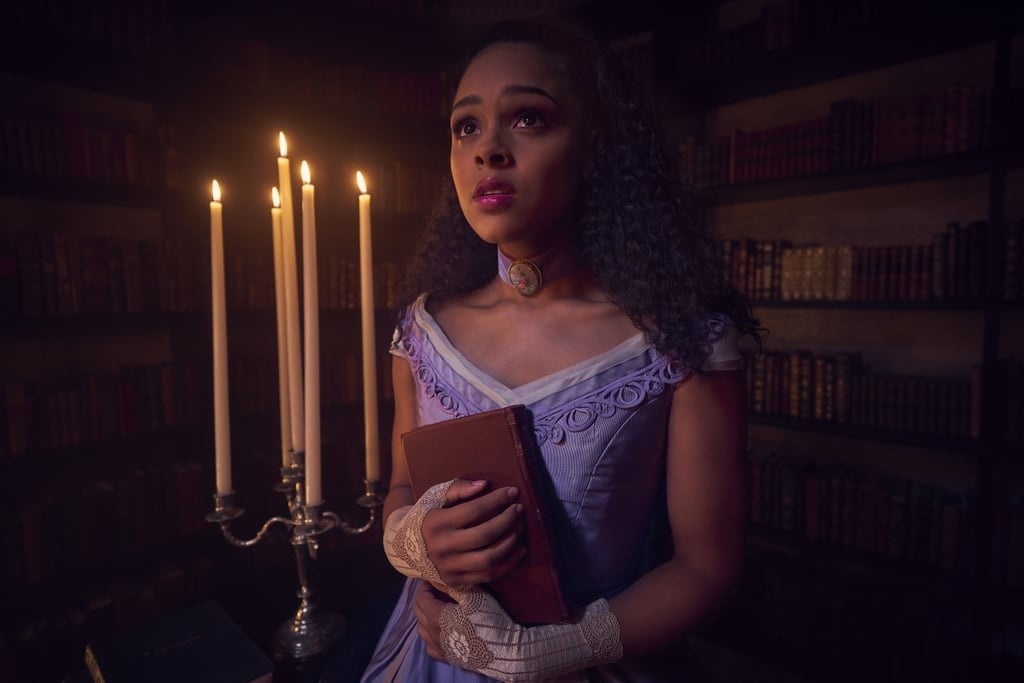 The Premiere of AHS: Apocalypse Has Fans Scared, Confused, and a Little Excited

Spoilers for the premiere of American Horror Story: Apocalypse ahead!

That was a lot! The eighth season of American Horror Story premiered on Wednesday, and it was everything we expected and more. The episode wasted no time getting to the end of the world, and we watched as people frantically tried to save themselves from death by nuclear war. While the season's trailer and character portraits gave us some clue of what to expect, seeing everyone in action was a whole new ballgame.

So far we've only met a few of the characters confirmed to appear this season, and they've left us with even more questions than we started with. Is there another connection to Coven than just the witches? What exactly is The Cooperative and what do they really want? We won't be getting answers anytime soon — or ever, knowing AHS — but we're not the only ones who have questions after the premiere. Ahead, read how Apocalypse has fans feeling all the emotions and asking important questions like, "Where are the ladies of Coven??"