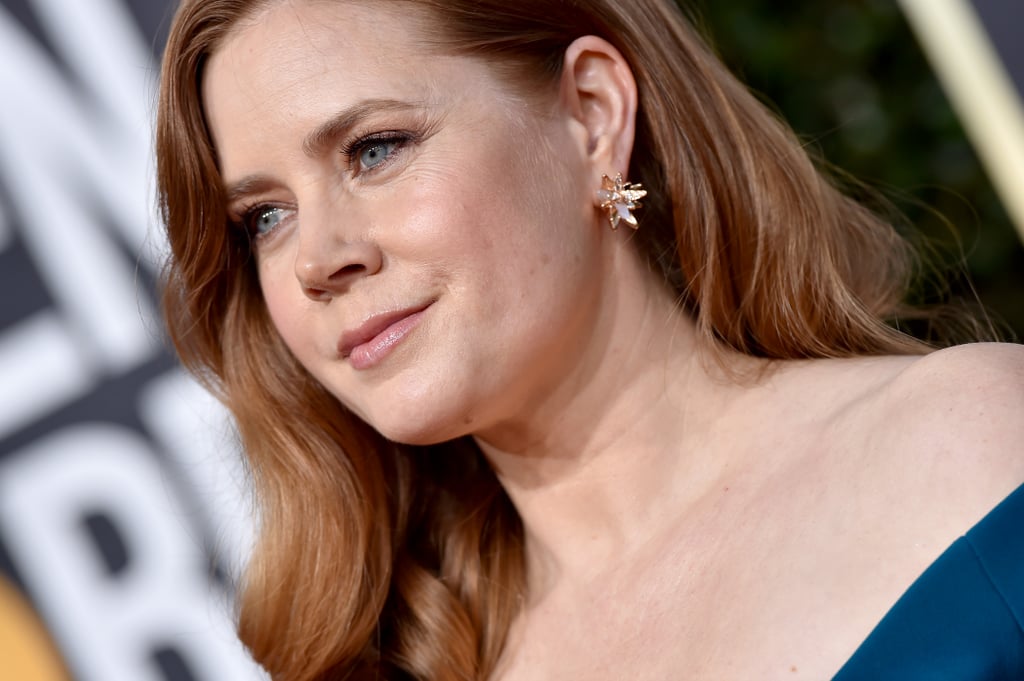 Amy Adams deserved better at the 2019 Golden Globes. The actress, sadly, walked away from the evening with zero awards even though she was nominated in the best supporting actress in a film category for Vice, as well as best actress in a miniseries or television film for Sharp Objects. Regina King and Patricia Arquette would go on to win those categories for their roles in If Beale Street Could Talk and Escape at Dannemora, respectively.

Adams's gutting portrayal of Camille Preaker in Sharp Objects is considered a career-best, making the loss particularly disappointing for fans. Making matters slightly more heartbreaking for fans, her costar in the miniseries, Patricia Clarkson, took home the award for best supporting actress thanks to her chilling role as Adams's onscreen mom, Adora Crellin.

The snubs have many comparing Adams to Leonardo DiCaprio, who was famously nominated for four acting Oscars before ultimately winning the best actor award for The Revenant in 2016. Unfortunately, it seems Adams is currently on a similar trajectory: she's been nominated for five Oscars so far, and has yet to win. Before you start feeling bad for her, however, Adams previously won two (consecutive!) Golden Globes for her roles in American Hustle and Big Eyes. That's certainly nothing to scoff at. Ahead, read reactions from fans who just needed to vent a little though, OK? 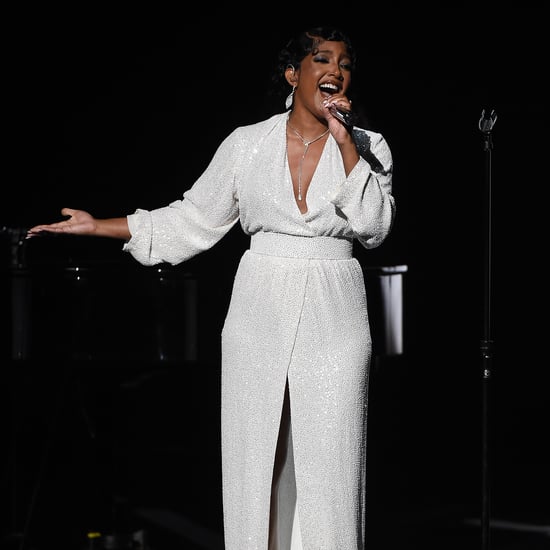