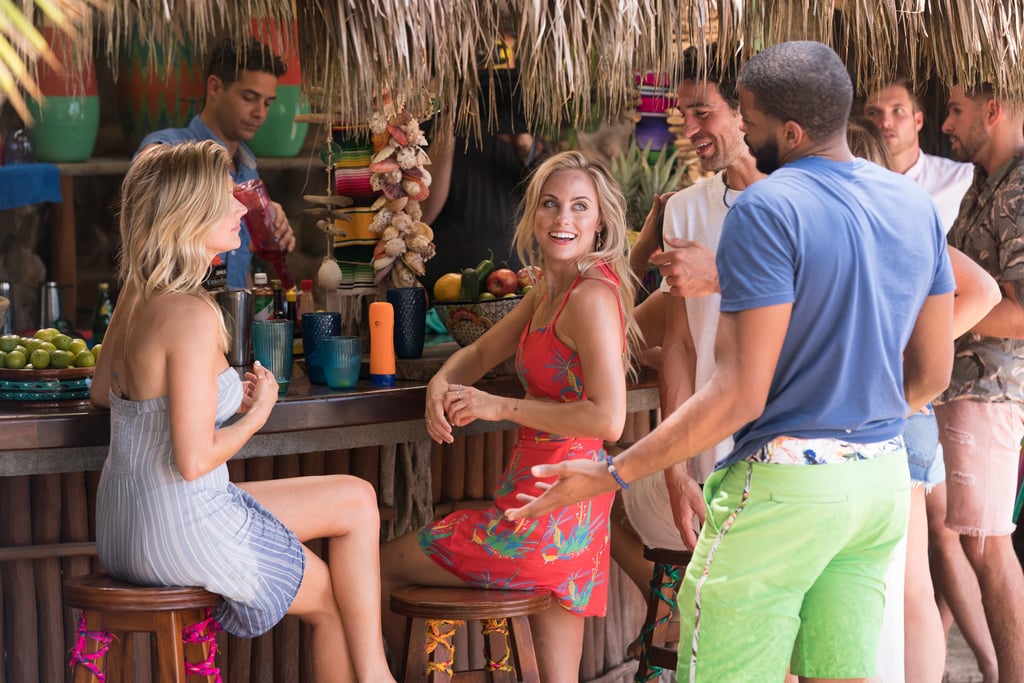 It has been quite the week for Bachelor Nation. If you thought I was done with the highly addicting franchise and ready to get back to a productive routine detached from the couch after the three-hour finale of The Bachelorette the night before, you are absolutely mistaken. Tuesday night's premiere of Bachelor in Paradise not only gave some of Becca Kufrin's contestants some much-deserved air time (I'm lookin' at you, Joe the Grocer), but it was admittedly incredibly entertaining.

Aside from the Tia and Colton theatrics, I found myself genuinely interested in how it will all play out. Some shocking observations include my dissipating distaste for Jordan (he was actually quite charming), the mysterious disappearance of Krystal's accent, and the fact that Chris is totally getting fashion advice from Wills in the floral shirt department, right? Chris Harrison says this with every single BIP season, but could it really be the most dramatic one yet?! It sure is starting off that way.

Read on to see the hilariously on-point reactions to the premiere of Bachelor in Paradise, and get ready to start shipping Joe and Kendall.

Related:
Bachelor in Paradise Casting Is Probably Not as Hush-Hush as You Think
Previous Next Start Slideshow
Bachelor In ParadiseTVTwitter Reactions

TV
The Powerpuff Girls: Everything You Need to Know About His Infernal Majesty, aka HIM
by Chanel Vargas 2 hours ago

Younger
Younger's Final Season Does Everything Right That Emily in Paris Did So, So Wrong
by Amanda Prahl 22 hours ago