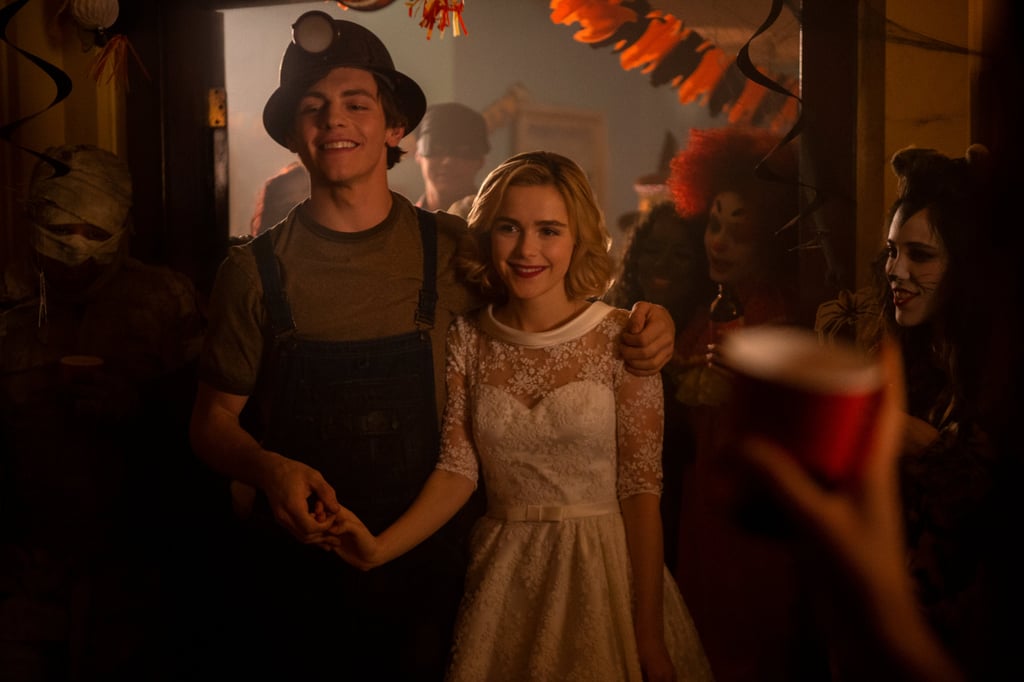 The Witch Is Back! Fans Are Loving How Badass Chilling Adventures of Sabrina Is

After ages of anticipation, Chilling Adventures of Sabrina has officially premiered! The Riverdale sister series featuring everyone's favorite teenage witch made its debut on Oct. 26 and has already garnered rave reviews from Netflix subscribers. The show follows Sabrina Spellman (Kiernan Shipka) as she attempts to balance her dual nature as a half-witch, half-mortal while fighting off the evil forces that threaten her, her family, and her friends.

The series is pretty much a creepy, neo-noir, stylized coming-of-age story that's equal parts gory and feminist AF. Fans love how the plot puts a spotlight on women's rights, bullying, and LGBTQ+ issues — with a bit of a witchy twist. Keep reading to see some of the most enthusiastic fan reactions, and make sure to check out Chilling Adventures of Sabrina.