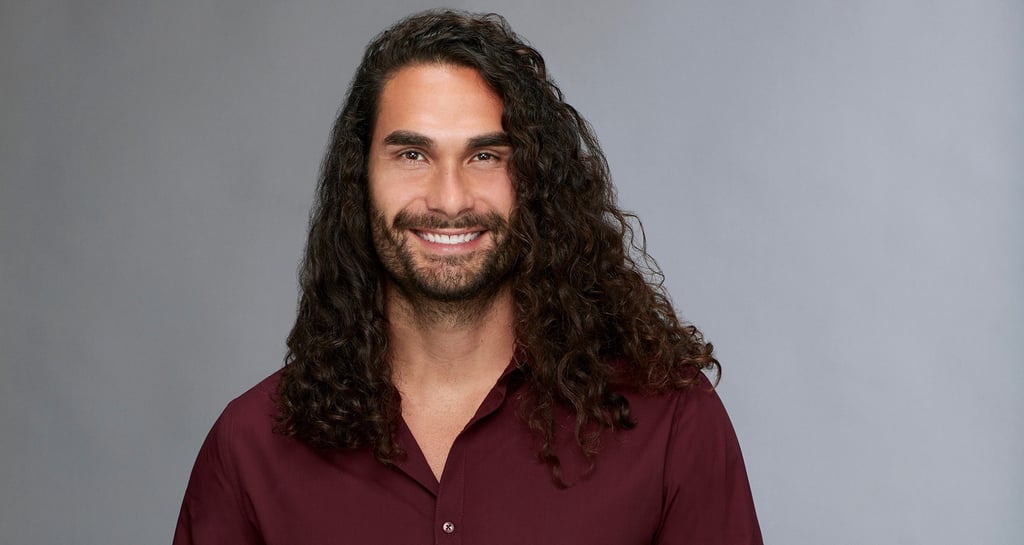 Just when we think we are done with love triangles on Bachelor in Paradise, more start popping up. While it was interesting to watch Jordan lose it while both David and Benoit played their hands for Jenna's heart, it was the love triangle between Joe, Kendall, and Leo that really got Paradise heated.

The romance between Joe and Kendall first began during the Bachelor in Paradise premiere, and since Joe is a Bachelor Nation favorite, fans have been rooting for them to make it all the way through. All seemed well until Leo arrived on the island during episode six and kissed Kendall senseless. Cue a besotted Kendall telling Joe she "has curiosity with Leo" and the ultimate puppy dog face of sadness from the grocery store owner, who then tells her that she's the only one he's interested in on the island. While Kendall was pretty confident that Leo was the one she had a better connection with, he ended up making out with Chelsea later that night.

Related:
The Bachelorette: Walk Down Grocery Store Joe's Aisle and Into His Instagram

Leo then ran his mouth about the kiss to everyone else on the island, but he didn't tell Kendall, which bit him in the butt later when Kevin brought it up to her, thinking she already knew. When Kendall confronted him about the kiss, Leo tried to turn it on her, lamenting about how Kendall was ruining his day by being upset. He actually said that kissing was the handshake of Paradise. On television.

Kendall went back to Joe's loving arms, telling us and herself that she deserved better, and for a moment it seemed all was well. Of course, Leo decided to ruin it by being a drunken mess and calling our precious Joe a "grocery store b*tch." Joe was totally ready for a smackdown, especially after Leo threw his drink in his face, but the two were thwarted mid-lunge by Paradise producers and Leo was hastily booted off the island. So ended Leo's time on Paradise, and while his visit was short, it definitely made an impact on Bachelor Nation. Check out some of the best reactions to Leo's brief stint in Paradise, and stay tuned for more drama from the Paradise crew!

Related:
Eric Totally Screwed Angela Over on Bachelor in Paradise, and Fans Are Annoyed
Previous Next Start Slideshow
Bachelor In ParadiseTVTwitter ReactionsJoe Amabile