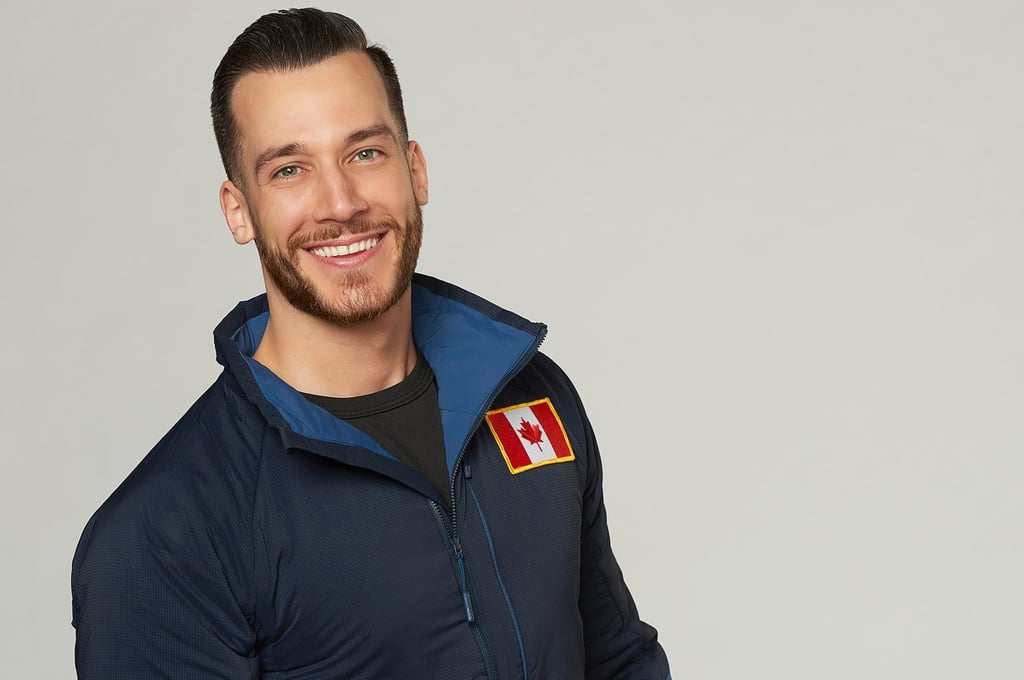 Bachelor in Paradise: 10 Facts About Benoit That Will Have You Booking a Ticket to Canada

The pleasant beaches of Bachelor in Paradise got quite a shake-up from a visitor from up north, and we're into it. New guests continue to make their way to Paradise, and one such participant comes to us courtesy of Bachelor Winter Games. French Canadian Benoit Beauséjour-Savard joined the drama in Sayulita, Mexico, and if his adorable accent doesn't jog your memory, let us help you.

We first met Benoit on The Bachelor's sporty sister, Winter Games, though it wasn't his first round with the Bachelor franchise. Benoit was previously a contestant on The Bachelorette Canada with everyone's favorite firefighter, Kevin Wendt. He was sent home in the seventh episode and went on to appear in Winter Games. Though his time on the spinoff was short, it did lead to his eventual engagement. Benoit's engagement was also short-lived, but his belief in romance is obviously still alive! Read on to learn more about the sweet Canadian who's sweeping the women in Paradise off their feet.