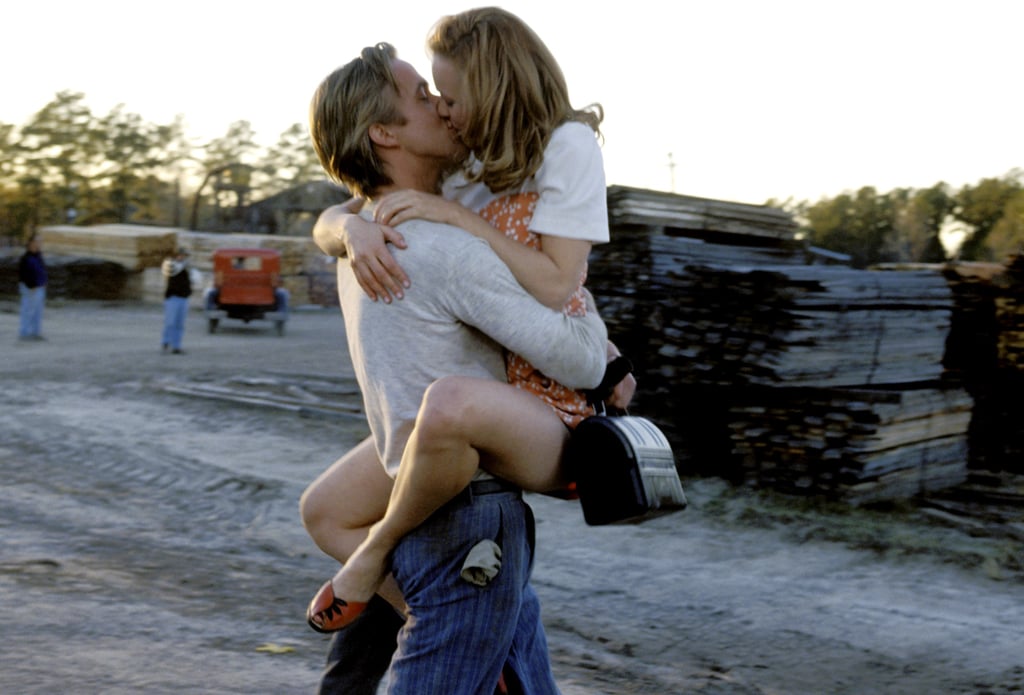 So Many Romantic Movies Are Coming to Netflix in March, My Pulse Is Already Racing

February might be known as the month of love thanks to Valentine's Day, but Netflix has other ideas. The streaming giant recently released its lineup of all the fresh new films and TV shows coming to the platform in March, and in addition to new seasons of beloved series and a few classic films, a ton of romantic movies are in the mix. From romantic comedies like Nick and Norah's Infinite Playlist and Music and Lyrics, to more dramatic fare (*cough* The Notebook *cough*), there's bound to be an option to fit everyone's tastes. Of course, just in case none of those are your jam, we also went ahead and included other top romances on Netflix that are currently streaming, too. You can thank us later.