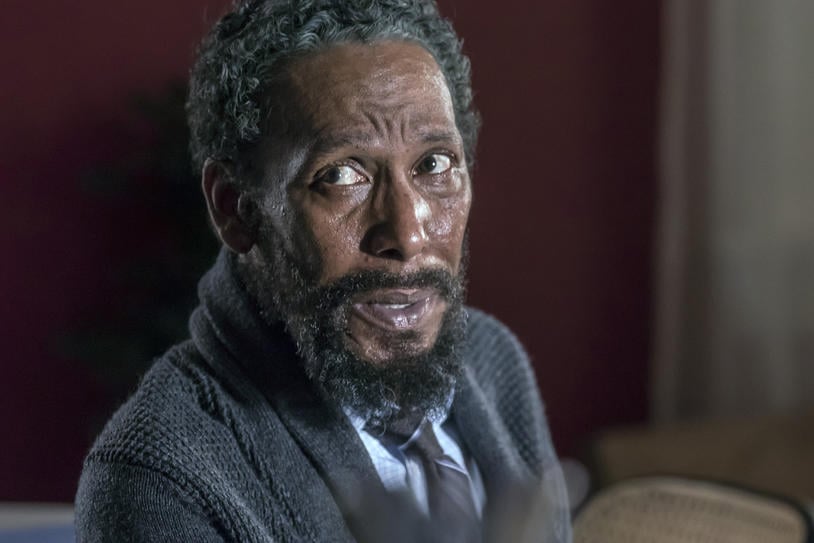 The list of nominees for the 2017 Primetime Emmy Awards was announced on Thursday, and freshman NBC drama This Is Us scored four acting nominations plus a nod for best drama series. Among the acting nominations for stars Sterling K. Brown, Milo Ventimiglia, and Chrissy Metz was the lesser-known Ron Cephas Jones . . . but this veteran actor has actually been appearing on TV and in movies for over two decades.

Like dozens of other Hollywood actors, Jones got his start with a couple of guest-starring roles on Law & Order in the mid-'90s before appearing in two bigger projects: Spike Lee's He Got Game and Woody Allen's Sweet and Lowdown. Jones really sprang into the pop-culture landscape in the last five years. He has enjoyed quite the acting career later in life, starting with small roles on AMC's Low Winter Sun and Cinemax's Banshee, before booking heftier recurring roles on a handful of critically acclaimed dramas.

In addition to playing Randall's biological father, William Hill, on This Is Us, Jones can be seen in Mr. Robot as Romero, the engineer and computer criminal specializing in phone phreaking; in Luke Cage as Bobby Fish, a chess player and friend of Pop's (Frankie Faison); and in the gone-too-soon Netflix drama The Get Down as Winston Kipling, father to main characters Dizzee, Yolanda, Ra-Ra and Boo-Boo. 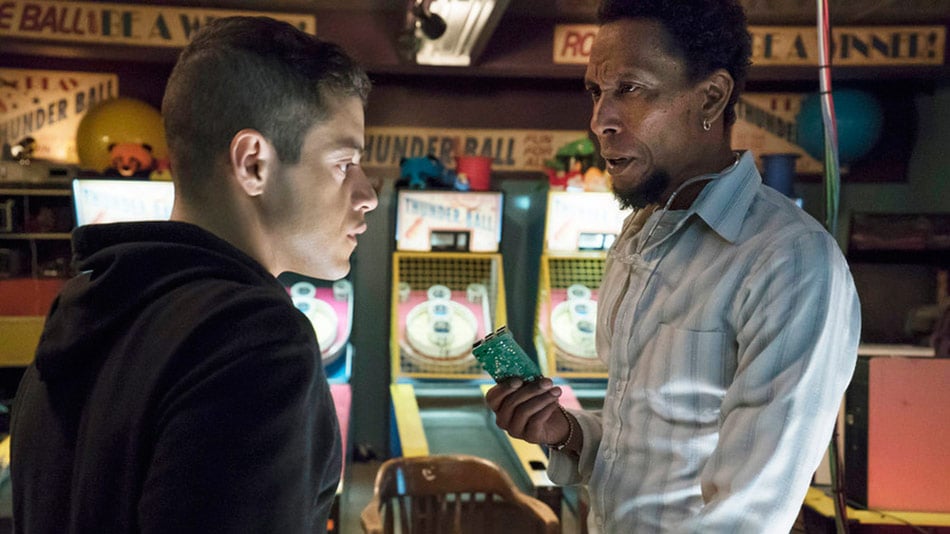 In anticipation of a possible Emmy nomination, Jones told Gold Derby that it would be wonderful to finally be recognized after working for so long in Hollywood. "The nomination would be about all the years of having your work and finally being recognized, you know? It would be wonderful," he said. "A lot of my friends who are still toiling and working hard, who are great actors. For me, that's what would it would be. It would be a testament to the work."

Netflix
Dark: The Story Behind the Blind Man in 1888
by Hedy Phillips 22 hours ago

Netflix
Unsolved Mysteries: Were the Berkshires UFO Sightings Aliens? Here Are a Few Theories
by Stacey Nguyen 22 hours ago