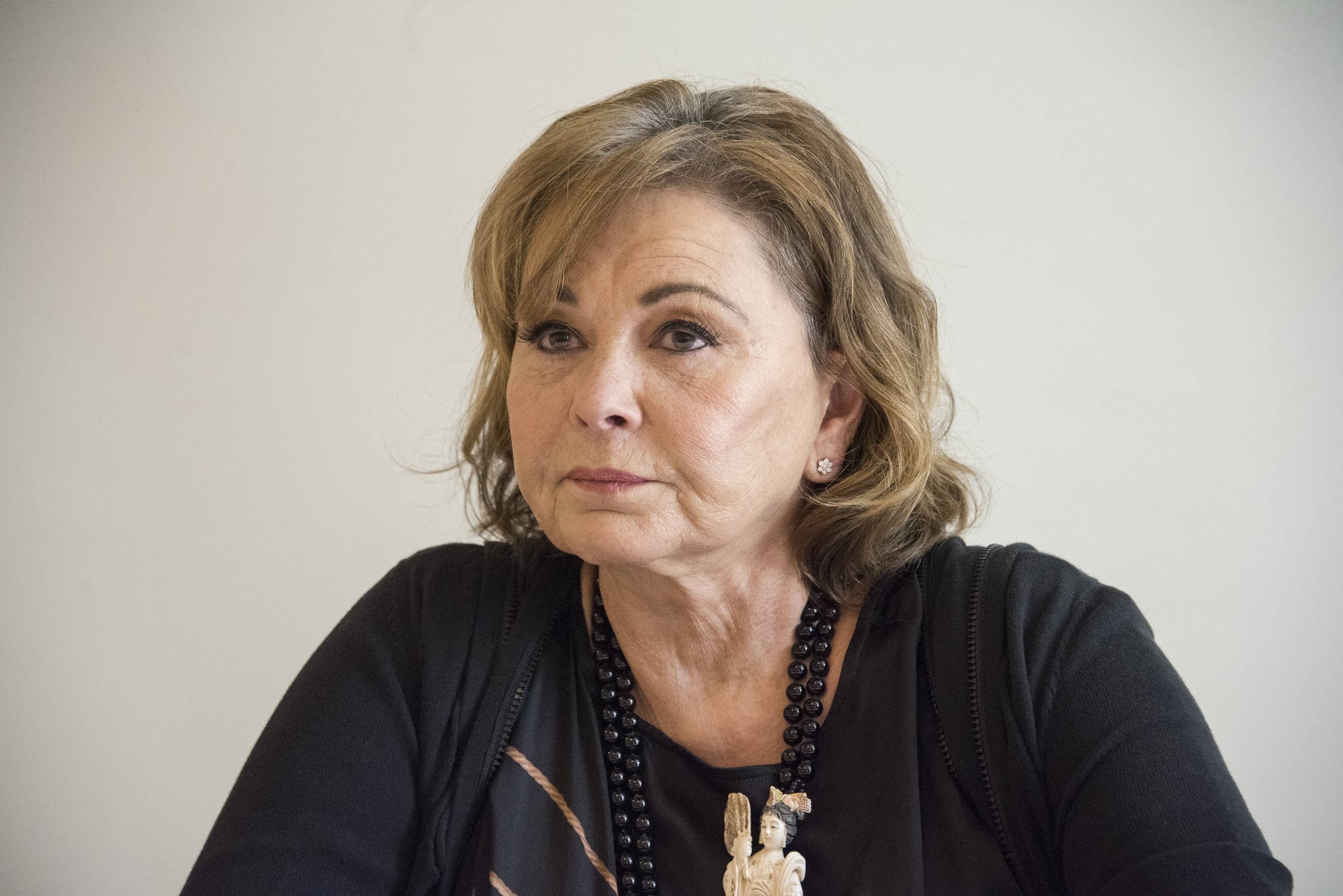 It's been a wild whirlwind since the acclaimed reboot of Roseanne was abruptly canceled in May, and now the person in the eye of the storm — Roseanne Barr herself — is speaking up.

After the media frenzy that resulted from the show's titular star, Barr, sending out a racist tweet about Barack Obama's former White House adviser, Valerie Jarrett, fans were on Twitter in waves coming up with ideas for a spinoff without Barr, hoping to save the jobs of the show's cast and crew members. The obvious demand for a new show paid off, and nearly a month after the entire debacle began, ABC officially confirmed that a spinoff is in the works. Despite the fact that Barr won't be financially or creatively involved in the spinoff, she says she has nothing but best wishes for her former castmates.

In a statement to Us Weekly, the actress said, "I regret the circumstances that have caused me to be removed from Roseanne. I agreed to the settlement in order that 200 jobs of beloved cast and crew could be saved, and I wish the best for everyone involved." Executive producer Tom Werner added, "We are grateful to have reached this agreement to keep our team working as we continue to explore stories of the Conner family."

The Roseanne spinoff, currently titled The Conners, has already been given a 10-episode order from ABC and premiere in the Fall. The cast will consist of the original Roseanne crew, including John Goodman, Laurie Metcalf, and Sara Gilbert, as well as feature some brand-new cast members. There's no official release date for The Conners, but while we eagerly await more updates, there are tons of other series that can scratch that family-sitcom itch you need. Check out our roundup here!

Netflix
Manolo Cardona Teases the Arrival of a "Very Important Character" in Season 2 of Who Killed Sara?
by Monica Sisavat 17 hours ago