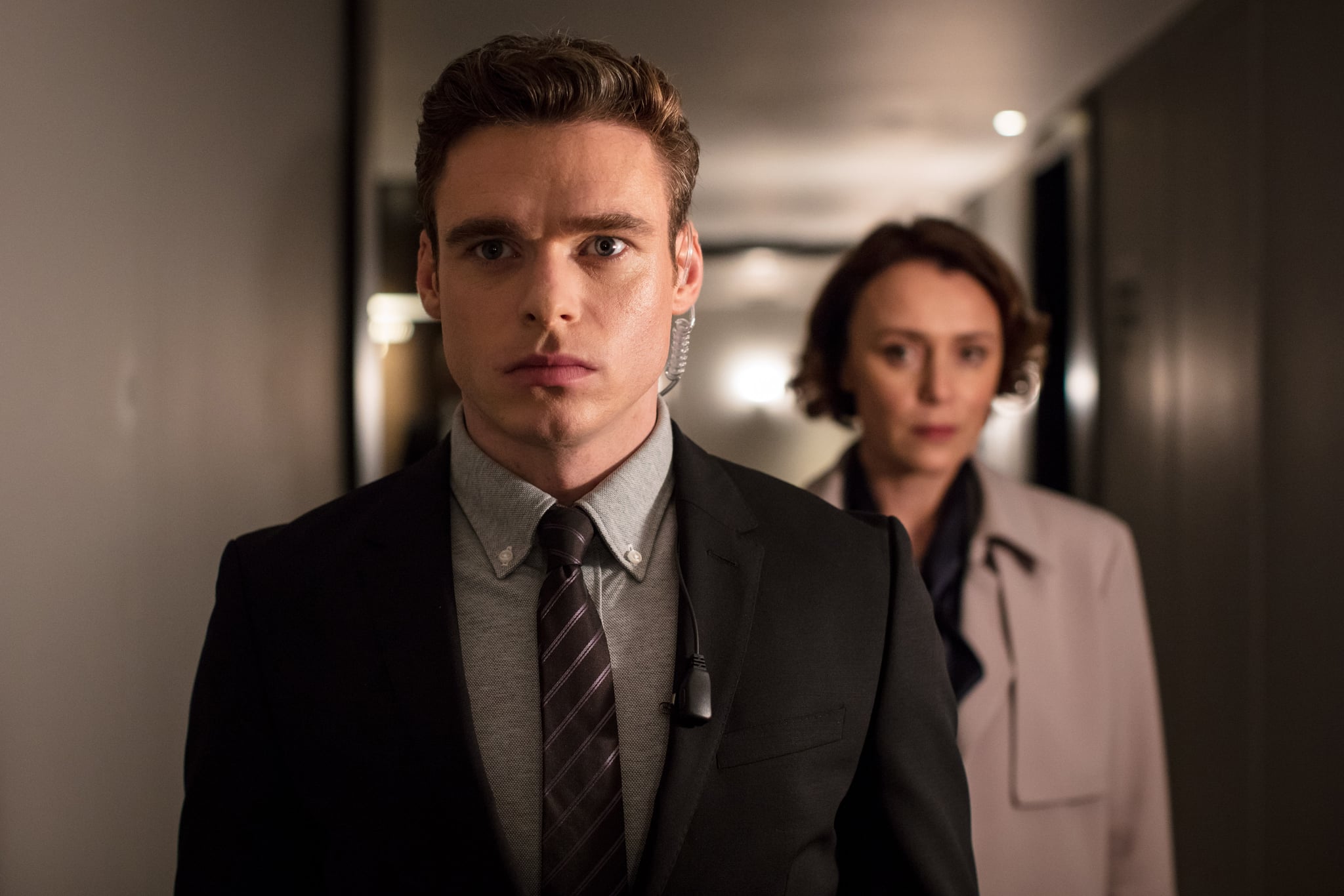 Netflix's drama Bodyguard has gone from sleeper hit to serious awards contender. With a pair of Golden Globe nominations — for best drama series and best actor in a drama (Richard Madden) — the drama about a conflicted veteran assigned to protect a controversial politician has suddenly become a hot topic of conversation. The UK-based series had six episodes in its first season, and the high-stakes thriller already has everyone wondering if it will return for a second season.

According to Madden, the odds are looking pretty good! In an interview on Ellen, he revealed that discussions with series creator Jed Mercurio have already begun.

"We hope [there will be a season two]," he said. "Me and Jed are talking about it a lot . . . we're going to have next year to throw some ideas together and talk, so hopefully so!"

Madden also teased a likely second season in an interview with People on the heels of his Golden Globe nomination, telling the outlet, "It's definitely a possibility. I'm meeting Jed [Mercurio] the writer tomorrow, actually. I think we'll probably have a glass of champagne and do some talking."

Although the series airs in the US on Netflix, which doesn't release its viewing numbers, Bodyguard aired in the UK on the BBC, where it broke all-time viewing records; its season finale was watched by 15.9 million people! With the series creator and its star apparently fully onboard and already figuring out ideas, plus these stellar numbers, the odds are looking good that the thriller will return to our screens in the near future!