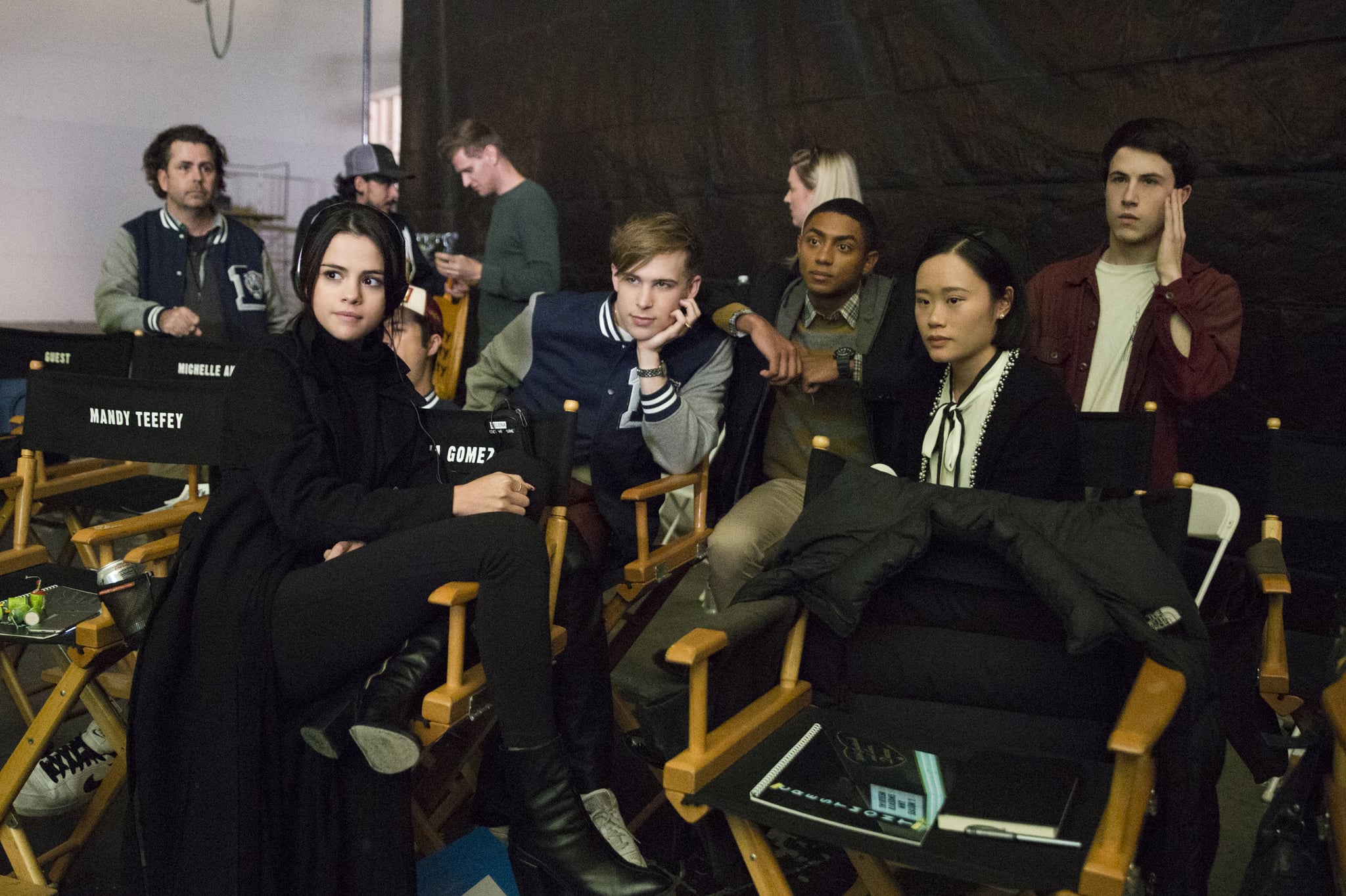 13 Reasons Why was originally planned to be adapted into a feature movie starring Selena Gomez as Hannah, but as production delays came up, Gomez decided she was too old to play the high schooler. Eventually the project moved to Netflix, taking on a miniseries format and completely blowing all expectations out of the water. Now that season two is returning on May 18, we're wondering if there's a possibility that Gomez could appear in new episodes.

While Gomez has publicly spoken about why she chose to be an executive producer rather than a star, she hasn't commented on whether she would consider appearing in future episodes. Obviously Hannah is now played by Katherine Langford, but perhaps Gomez could star in another role. With all of the juicy details we already have about season two, including those threatening notes that has kept fans up all night, there's more than enough drama set up to introduce a new character (looking at you, Gomez) into the fray.

Related:
13 Reasons Why: Here's How Many Episodes We Get in Season 2

Guess we'll just have to wait and see when the episodes are released later this month. Until then, we have these photos to give us a hint at what to expect when we return to Liberty High School.

Jacob Elordi
Is Nate Secretly in Love With Jules on Euphoria? The Clue You Missed
by Hannah Resnick 22 hours ago