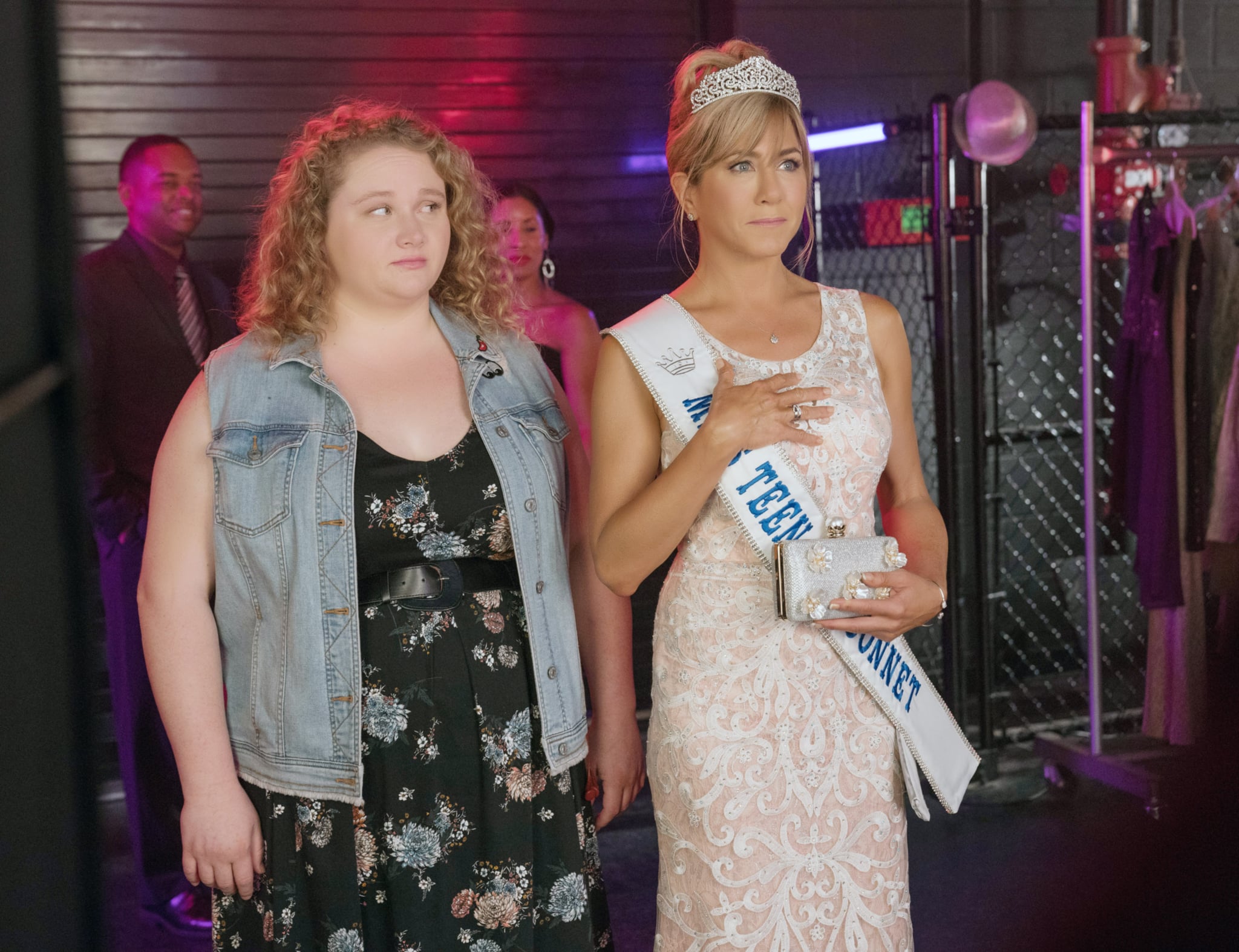 As seems to be the case so often these days, Netflix has once again produced a breakout comedy movie with sharp humor alongside a heartwarming story. The story of a young woman protesting her mother's beauty pageants, Dumplin' has quickly become the latest in Netflix's lineup of smart, sweet comedies. Although the movie tells a complete story itself, we're already wondering what the odds are of getting a sequel? After all, we can always use more movies like this in our lives!

Although Netflix, as per usual, hasn't commented one way or the other yet, Dumplin' does seem like a likely candidate for a sequel. The biggest reason? It's based on a YA novel by Julie Murphy that already has a sequel, Puddin'. Murphy's second book switches the focus from original protagonist Willowdean Dickson to her lovable classmate Millie Michalchuk, who ends up crossing paths with mean girl Callie (who works with Willowdean's best friend, Ellen, remember?) over the course of one fateful Summer. Netflix has already shown itself to be willing to make sequels for its most buzzed-about hits, even when the source material doesn't already exist (see: A Christmas Prince).

No one associated with the production or Netflix has commented yet, but if Dumplin' gets as popular as some of Netflix's recent films, a sequel is more likely than not!

Editor's note: An earlier version of this article stated that Puddin' focuses on Willowdean, instead of Millie.

Scream
Is the New Scream Available to Stream? Here's the Deal
by Hedy Phillips 23 hours ago