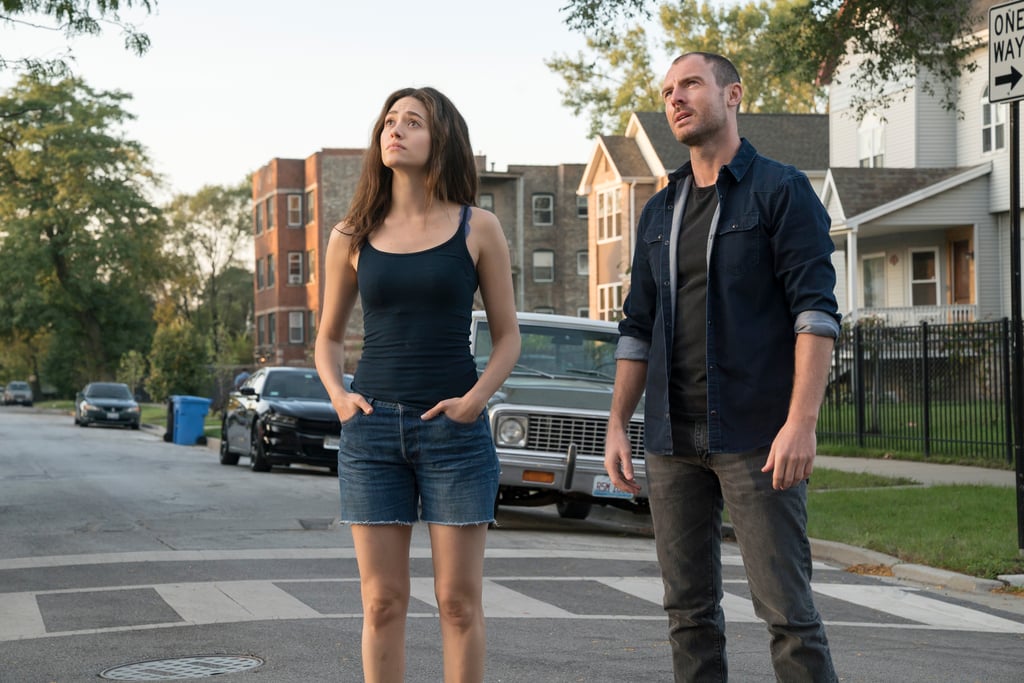 If you're new to Shameless, the first thing you need to know is that the Gallaghers always look out for each other. After all, the family that schemes together, stays together. And while the Chicago clan often tries (and fails) to shed its dysfunctional roots, the eighth season proves nobody does bad better than our South Side heroes. Who can forget Frank submerging himself in a portable toilet to escape authorities? Or, the night Frank amputates three of Debbie's toes with a pair of pliers? Or better yet, Ian's turn as "Gay Jesus"? If we've lost you, don't worry.

The ninth season of Shameless is set to air on Showtime this Fall, and it sounds like it'll be Emmy Rossum's last as Fiona, so this is the perfect time to reexamine all of the juicy Season 8 details.

Related:
Emmy Rossum Announced Her Departure From Shameless, and Fans Are Freaking Out
0
previous images
-22
more images
Previous Next Start Slideshow
ShamelessShowtimeTV
Around The Web 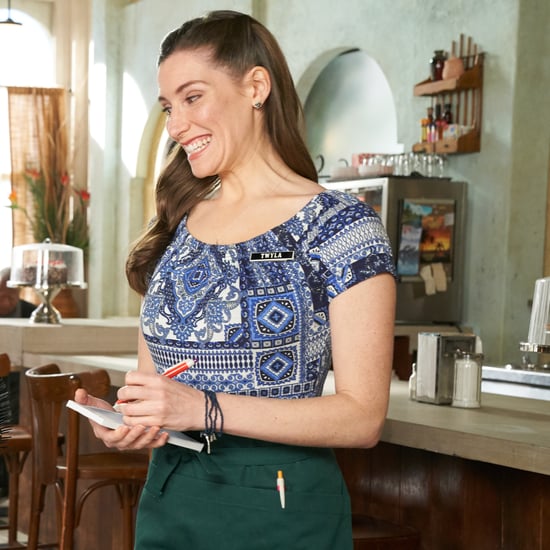